Canadian miners are seeking government support for flexibility around flow-through funds, as the sector reels from COVID-19 restrictions. 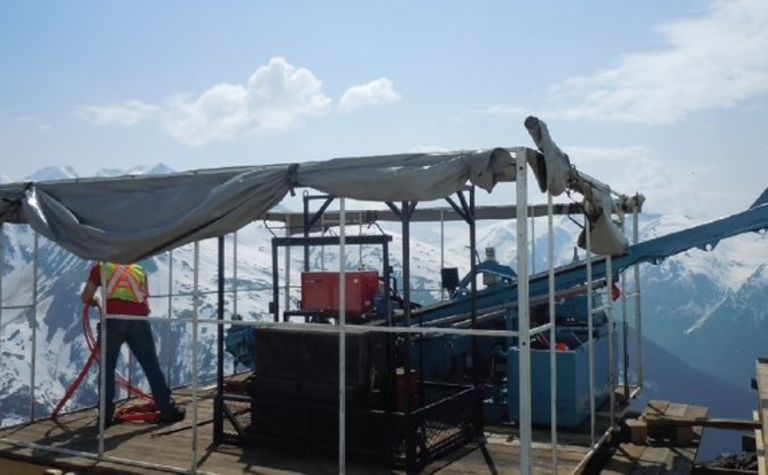 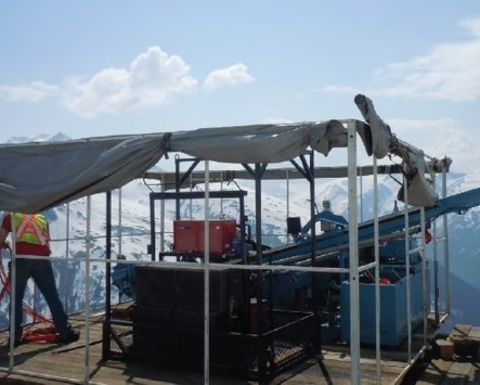 The Prospectors and Developers Association of Canada, which represents a significant number of mineral industry companies listed on the country's stock exchanges, has warned the flow-through share mechanism could be at risk due to disruptions caused by the pandemic.

It's seeking at least a 12-month extension on the deadline for spending flow-through funds raised in 2019 and 2020.

It also wants relief provided by deferring the application of Part XII.6 tax on any flow-through share renunciations, with an effective date in 2019, by at least a year.

PDAC said if companies failed to meet the expenditure deadline due to factors well beyond their control, they could face severe legal and financial consequences - and it could result in "significant negative tax implications" for Canadian investors.

Exploration companies might also be ultimate responsible for any reassessed tax from investors and subject to Part XII.6 taxes, it said.

"If this situation were to occur, it will erode investor confidence in the future and put the effectiveness of the flow-through share mechanism at risk," president Felix Lee wrote in an April letter to finance minister Bill Morneau.

"It is important to note that while the implementation of our recommendation is crucial for preserving the flow-through share mechanism and enabling the sector to recover from COVID-19 related cessation of activities, the government will not bear any associated monetary costs."

PDAC also encouraged people to comment this week on the Canadian Emergency Wage Subsidy, having called on the government in April to include pre-revenue companies in the program and allow small mineral exploration companies to allocate up to 25% of their flow-through funds "as deemed necessary" this year, while retaining CEE treatment when expenditures were renounced to flow-through investors.

Meanwhile, the Association for Mineral Exploration said it was advocating for "a number of measures" the government could take to support the sector as a result of COVID-19.

"One of these is to temporarily expand the criteria for use of flow-through funds to include desktop geological work and administrative costs for 18 months starting on April 1, 2020," AME said.

Osisko Mining (TSX: OSK) said last month it was working with both the federal and provincial governments to help lobby an extension of the flow-through spending during this crisis.

"The corporation believes that this is a reasonable lobby and does not foresee this extension being denied," Osisko said in its MD&A.

As of March 31, Osisko said it was required to spend C$53.5 million of flow-through funds by December 31 based on current legislation.

The well-funded explorer had to suspend activity at its flagship Windfall project in Quebec in March due to COVID-19 restrictrions, and was allowed to resume mid-May.

PDAC said the flow-through share regime was the "most impactful policy incentive for mineral explorers" and was the source of more than two-thirds of the equity funds raised for early-stage, domestic exploration.

Under the scheme, companies issue equity which permits investors to claim a tax deduction for certain mineral exploration and development expenses (CEE and CDE) renounced to them, PDAC explained.

The companies' expenses must be incurred within about a 24-month period.

Under the "look-back rule", flow-through funds raised and renounced in 2019 must be spent by the end of 2020.

"Companies that use the flow-through share regime make the majority of mineral discoveries in Canada and research has shown that every $1 in flow-through funds raised equates to more than 2.5 times the economic benefit to regions where exploration is conducted," PDAC said. 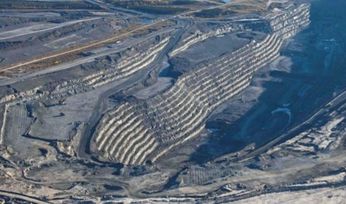 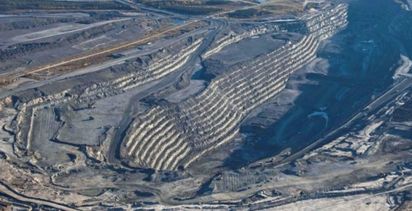 The convenience of one provider with pay-as-you-need flexibility