Unions representing mine workers around the globe are pushing back against attempts to keep mines running during the COVID-19 pandemic, even though many governments have deemed mining an essential service, often citing their fundamental role of protecting worker health. 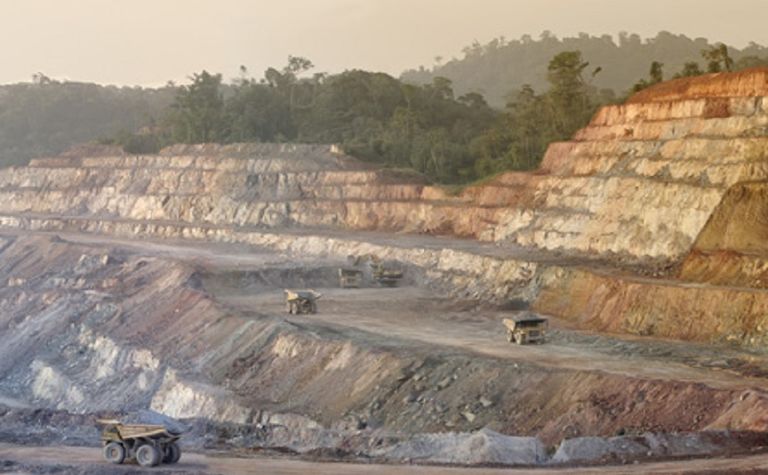 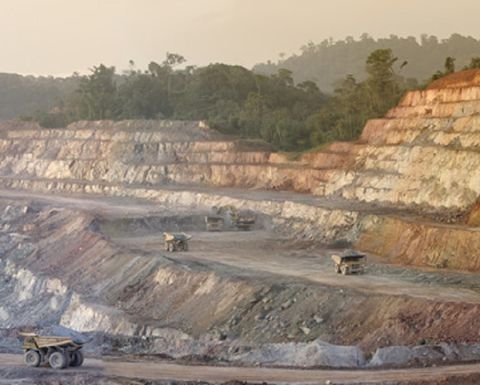 IAMGOLD is the latest company to experience pushback and has suspended operations at its Rosebel gold mine in Suriname after the union resisted the implementation of prevention measures after seven workers were diagnosed with the virus.

The union at Rosebel, which is forecast to produce 245,000-265,000 ounces of attributable production this year, resisted social distancing measures such as reducing the number of people sharing accommodations, according to a company statement.

From Ukraine to South Africa and Chile, unions are stepping up their resistance.

In Chile, unions at the Chuquicamata mine of state copper company Codelco have pushed back against efforts to keep the mine operating after more than 100 workers tested positive for the virus and the first worker death was reported earlier this month.

Mining has continued in Chile throughout the pandemic, although it may soon become tougher to keep operations in the heart of the northern copper district running as the FTC Copper Workers Federation has called for Calama airport, which services many of the Codelco's copper mines, to be closed.

"Our main concern and attention during this health emergency is to protect the life and health of the workers we represent. And under no pretext, will we accept putting production and any objective of Codelco's mining business first, if they are not guaranteed by the highest standards and urgent prevention measures that mitigate the impact of the coronavirus on the company's workers," it said in a statement.

Mining camps have been singled out as potential incubators of the virus with potential for rapid transmission given that workers typically spend a couple of weeks housed in accommodation blocks in close proximity to fellow workers.

The government of Panama suspended operations of the Cobre Panama copper mine in Panama of First Quantum in April after an outbreak of the virus. The STM union reported that efforts to prevent transmission through worker isolation and extended quarantine measures are producing negative counter impacts on the mental health of workers such as depression.

"These brothers and sisters have been locked up for more than a month with the permanent fear of danger of contagion, in spaces that do not guarantee individual distancing and that do not have the conditions to safeguard their lives," the union said in a statement.

In South Africa, where COVID-19 cases among miners number close to 1,000 people, unions are resisting.

The National Union of Metalworkers of South Africa (NUMSA) told its members not to go back to work at Harmony Gold's Target mine. And the courts have backed the union stance.

South Africa's Association of Mineworkers and Construction Union (AMCU), which represents more than 250,000 workers, won a court case against the government to force authorities to impose strict guidelines on mining companies to protect workers against COVID-19. "Now the lives and livelihoods of mineworkers can be protected," AMCU president Joseph Mathunjwa said, reported local media.