BC miners still doing it tough 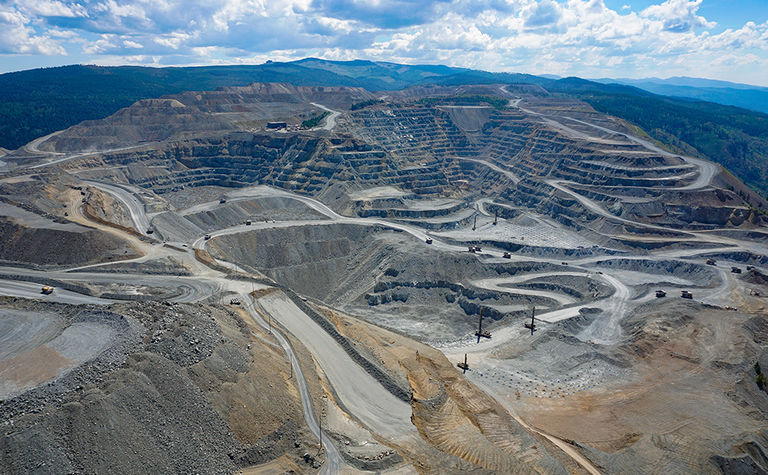 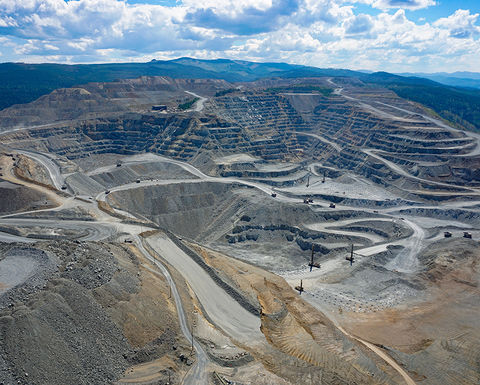 PwC says sector volatility became more pronounced by the end of 2019, with coal and copper, key exports of Canada's westernmost province, falling 10% and 8%, respectively. Gold gained 10% on averaged over the previous year.

In the near term COVID-19 is expected to continue to dampen the outlook for price recovery.

PwC BC mining leader Mark Patterson said despite tough times for the industry generally, it had built good resilience in recent years and made good progress on the environmental, social and governance front. He said the industry had an excellent health and safety track record and solid relationships with stakeholders, including local communities, indigenous groups, and governments.

"The environmental, social and governance work that has already been established in BC has the potential to create an internationally-recognised Made in BC label," he said.

"High environmental standards, strong relationships with communities, and the unwavering commitment to health and safety, will help BC mining companies succeed in uncertainty."

Patterson said BC miners had been prudent with capital spending and expansion in the decade since the 2008-09 global financial crisis, and following a prolonged period of lower commodity prices.

BC's mining industry continued to operate during the first wave of the coronavirus pandemic, reflecting in part good collaboration with governments, public health officials and employees to ensure mines were operating safely.

Patterson said BC's carbon tax, while an added expense for miners, had spurred innovation and boosted the industry's reputation as an active participant in the transition to a low-carbon economy.

Glencore scandal reinforces concerns about risks of engaging with corruption