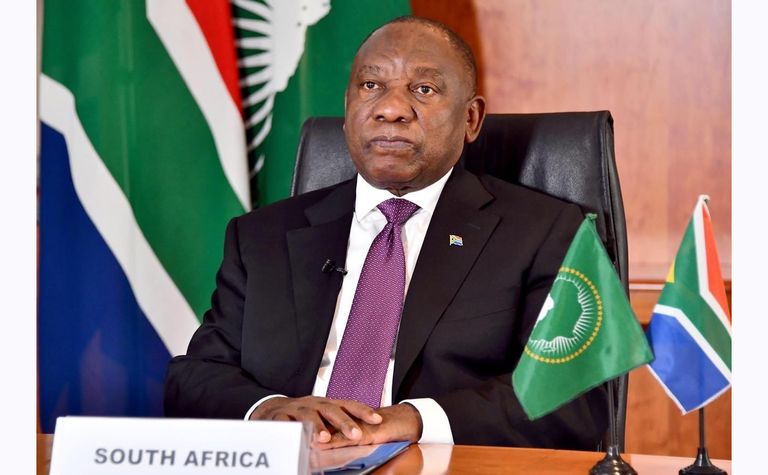 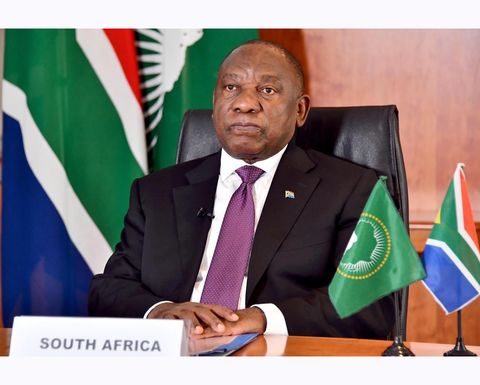 In an address yesterday, more than 100 days after the outbreak of the coronavirus pandemic in South Africa and after two months of a nationwide lockdown, Ramaphosa said the economy was "in the throes of the anticipated fallout from this global crisis".

"In the past two years the business community has made commitments to invest in various businesses in our country," he said.

"It is our hope that our business community and international investors will honour the investment commitments made in a number of forums such as the South Africa Investment Conference."

Rio Tinto/Richards Bay Minerals and Exxaro were among the miners making commitments at the second annual conference in November, pledging R6.5 billion and R20 billion respectively.

South Africa's Trade and Industrial Policy Strategies (TIPS) had noted Rio's pledge was among those referring to projects already in the pipeline.

Ramaphosa said South Africa was not alone in the "job loss tsunami" and urged difficult decisions be taken with care.

"For a country such as ours, which was already facing an unemployment crisis and weak economic growth, difficult decisions and difficult days lie ahead," he said.

The Minerals Council South Africa told a parliamentary committee last week the black swan event of COVID-19 was having an extensive impact on the industry, which has experienced a dramatic plunge in production.

The country's mines were allowed to fully reopen this month but only about 60% of recalled workers had returned, the council said on Friday, also referring to the logistics involved in returning about half the 20,000 foreign workers.