South Africa miners are looking to increase testing capacity for COVID-19 as the number of cases detected in the industry rises. 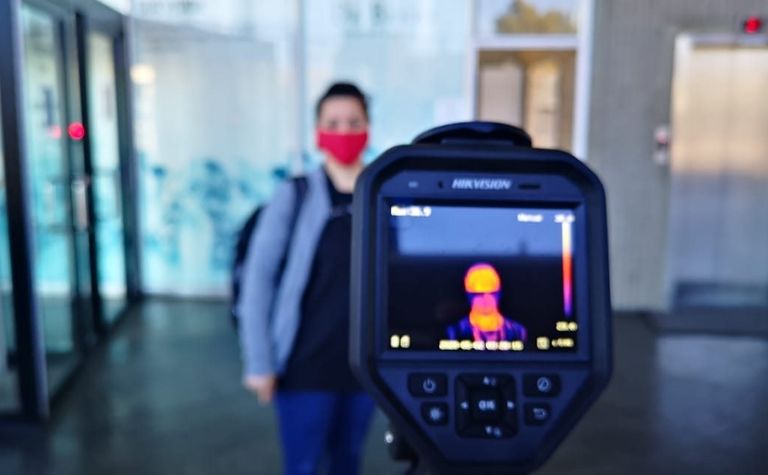 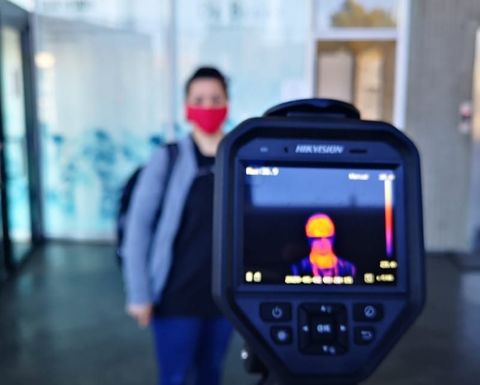 The Minerals Council South Africa said the industry currently screened about 272,000 employees every time they reported for work and had conducted 15,994 tests, at June 25.

By Friday, the number of mining employees who had tested positive for COVID-19 was 1,950 and the death toll had risen to seven.

The Association of Mineworkers and Construction Union, which successfully fought for mandatory COVID-19 guidelines to protect workers, had called for universal testing of mineworkers a month ago.

The council said last week the industry was complying with testing guidelines, but the country's testing capacity had been "severely constrained" by the lack of available equipment and qualified staff, while a greater concern was the significant lag in processing tests, particularly in the public sector which conducted about 51%.

"However, given the exigencies that exist within the mining operations themselves, and the fact that the industry is reporting a very high level of asymptomatic cases, there are very real reasons why the mining industry should modify its protocols," the council said.

It was looking to add to, rather than deplete, the national testing capacity.

It said the board had resolved on April 29 to begin a study to see how the industry could collaborate to secure greater testing capacity for the industry, and for South Africa as a whole, and more details would be made available as the project progressed.

South Africa's mines were allowed to resume 100% workforce capacity this month, following the lifting of restrictions first implemented in March which were designed to prevent the spread of the pandemic.

However with the country's borders still closed, thousands of foreign workers are yet to return and Impala Platinum also said last week the "need for a prudent and phased approach to intra-provincial travel by employees, particularly those identified as returning from ‘hot spots' has continued to limit attendance levels at operations in Limpopo and the North West".

The number of COVID-19 cases globally has risen above 10 million according to Johns Hopkins University today, with South Africa's tally at 138,134 cases and 2,456 deaths.