South Africa-based miner Royal Bafokeng Platinum has worked with health authorities to convert one of its unused buildings into a 200-bed field hospital to support the government’s “already overburdened resources” in the fight against COVID-19. 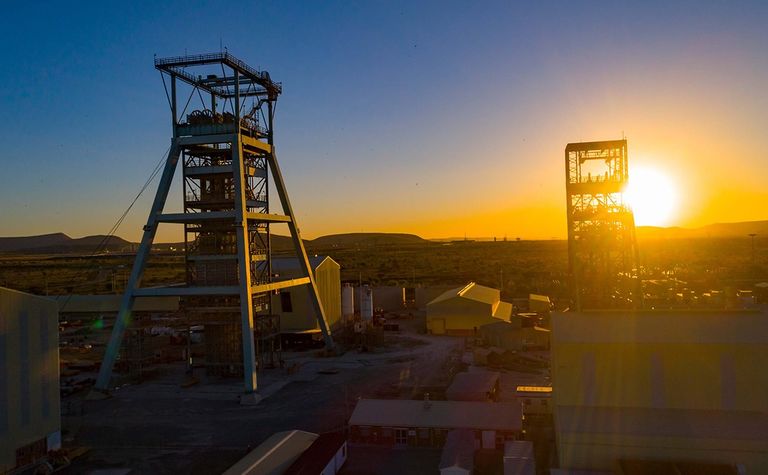 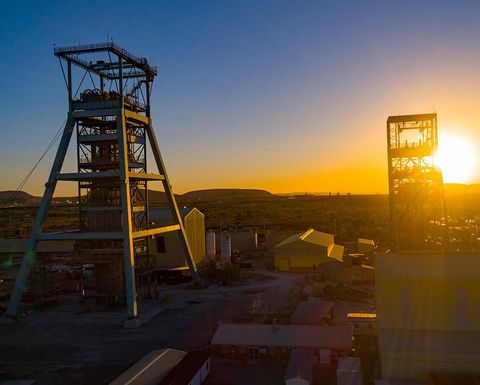 RBPlat put the cost of the facility at ZAR10 million (US$0.6 million).

It said it had worked with the North West provincial and Bojanala district health departments to convert its unused South Shaft Change House at the mothballed Maseve mine, to provide initial COVID-19 medical treatment to its employees and communities.

The platinum group metals producer said the 2,940sq.m facility had five wards with separate beds and had been installed with sani-disc ultraviolet lights to kill any airborne diseases.

The company had acquired Maseve from Canada-based Platinum Group Metals in 2018 and the mine is currently on care and maintenance.

RBPlat owns and operates PGM mines in the Rustenburg area, and the Bafokeng Rasimone platinum mine concentrator and the Maseve plant.

CEO Steve Phiri spoke at the official opening yesterday and handed the field hospital over to the North West provincial health department.

"The global COVID-19 pandemic and the steadily increasing rise in positive cases in South Africa, is a cause for concern and has encouraged us to identify projects that can offer support to our employees, our communities and the government," he said.

The number of positive cases among mineworkers has grown to 2,491 and the death toll reached double digits this week and was now 12, according to the latest figures from the Minerals Council South Africa.

South Africa has 159,333 confirmed cases and 2,749 deaths from COVID-19, according to data from Johns Hopkins University today.