Trevali Mining says its Santander operations in Peru remain suspended to focus on the health and safety of the workforce and community now 82 workers have tested positive for COVID-19. 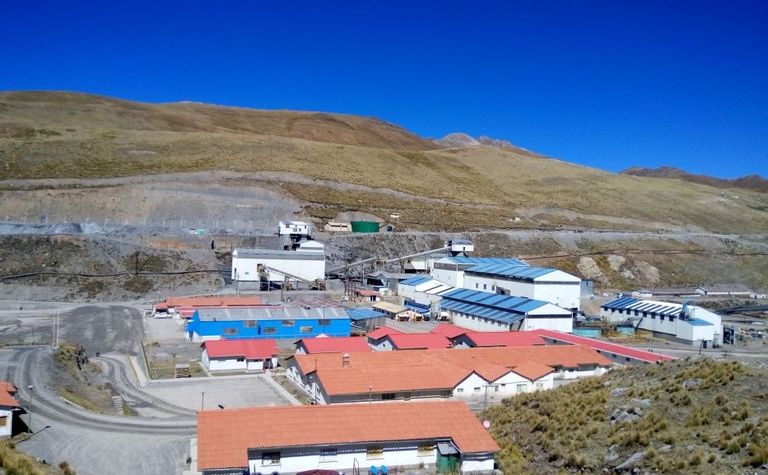 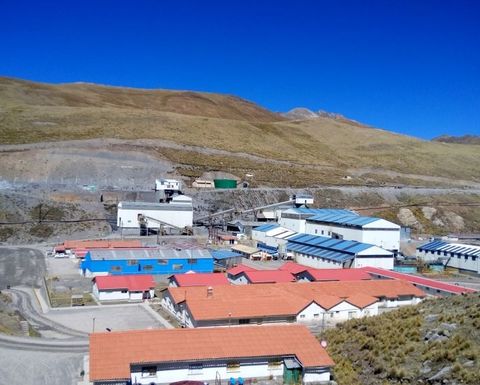 Santander was suspended 10 days ago after 19 workers tested positive.

All 298 workers on site were then quarantined and had further testing.

"Three individuals are currently displaying mild symptoms while all other workers are presently asymptomatic," Trevali said on Friday.

Workers who tested negative and weren't required for critical tasks were being transported home.

"We are working with our main contractors and government to determine new screening and testing protocols before we determine a re-start date," president and CEO Ricus Grimbeek said.

"The health and well-being of workers will be our primary focus in any decisions made."

The company said last week it was engaging with its syndicate of lenders on a solution to short-term financing and liquidity requirements, and had been granted a waiver of compliance with the existing financial covenants until July 31.

Trevali said in May it was accelerating its T90 business improvement programme targeting all-in sustaining costs of US90c/lb by 2021, a year earlier than planned, after reporting zinc payable production for the March quarter of 99 million pounds at an AISC of $1.10/lb, against a zinc price averaging 97c/lb for the quarter.

Its 90%-owned mines, Rosh Pinah in Namibia and Perkoa in Burkina Faso, had continued operating at full capacity but its Caribou mine in Canada was put on care and maintenance on March 26 due to low zinc prices.