South Africa’s platinum sector appears the worst hit as the number of mineworkers in the country who have tested positive for COVID-19 exceeds 3,000. 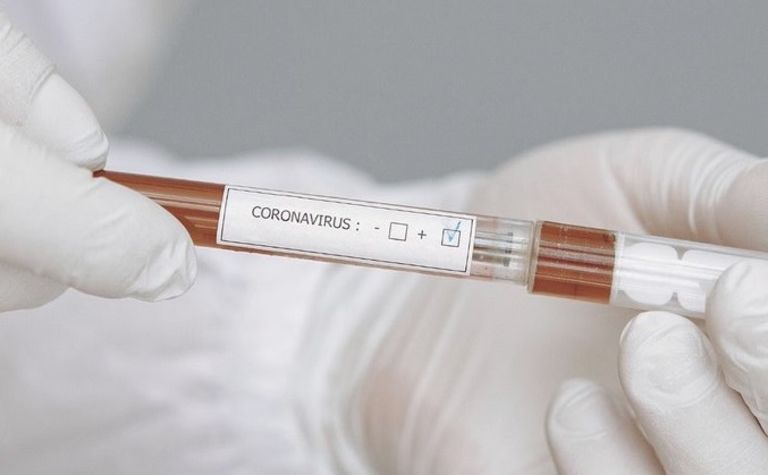 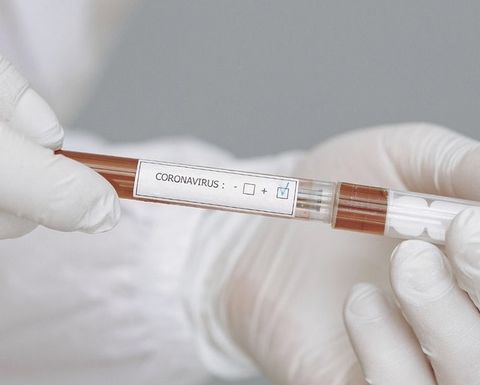 The number of COVID-19 cases continues to increase

According to the latest figures from the Minerals Council South Africa, 1,739 of the 3,119 cases were from platinum mines, followed by 938 from the gold sector.

About one in seven employees tested have returned a positive result, according to the figures.

However results were pending from 1,267 tests - with the council saying recently it was looking to add to the industry and country's testing capacity, given the "significant lag" in processing, the exigencies of mining operations and the high number of asymptomatic cases being identified.

The number of positive cases had reached the 1,000 mark mid-June.

Miners had to adopt mandatory COVID-19 guidelines in May after the Association of Mineworkers and Construction Union won a legal battle seeking binding regulations to protect workers.

However unions are pushing for universal testing for mineworkers.

The minerals council has denied the industry is the country's "epicentre" of COVID-19.

It said last week members were on a "myth-busting" mission to address stigmatisation surrounding the global pandemic, warning it could prompt risky behaviour including people denying they had symptoms.

In South Africa, the number of confirmed cases has risen to 215,855 and deaths to 3,502, according to Johns Hopkins University today.