The Minerals Council South Africa is now forecasting a bigger impact on the country’s mining output than first feared from COVID-19. 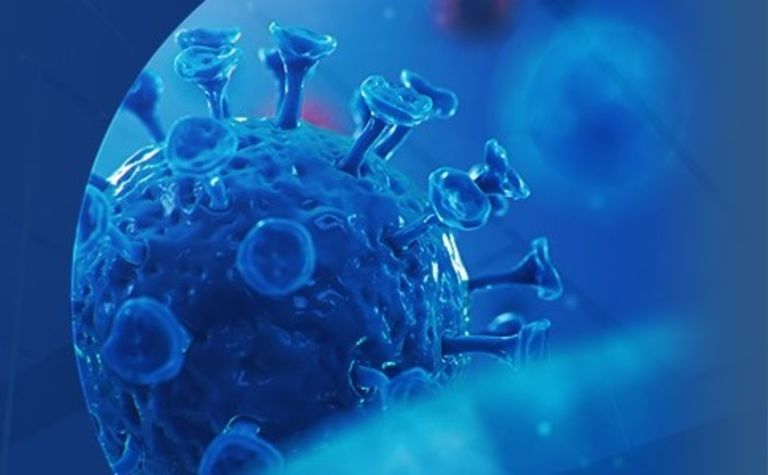 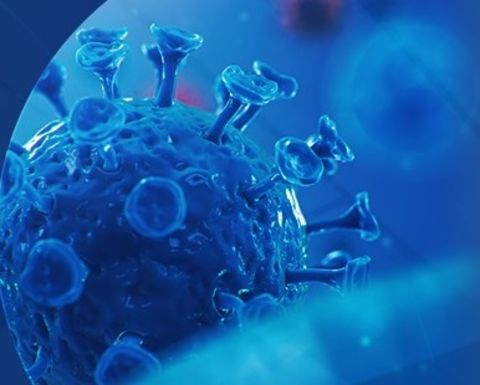 The warning emerged on Friday, before South Africa's president Cyril Ramaphosa yesterday announced a night-time curfew to begin today as the number of cases in the country balloon at the "equivalent of 500 new infections every hour".

"The COVID-19 lockdown and its broader impact on economic activity appears likely to reduce mining output by 15-25% in 2020," minerals council CEO Roger Baxter said on Friday.

He had earlier estimated an impact of up to 10% on production this year, during a virtual panel of industry leaders in May.

His gloomier outlook was revealed as the minerals council welcomed an accelerated economic recovery strategy, published by Business for SA (B4SA), an independent coalition of volunteer resources from the business community which formed in March to assist with the country's response to the pandemic.

A fork in the road

"It is B4SA's view that the nation has arrived at a fork in the road," the group said, saying leaders must make difficult choices focused on appropriate policies to enable investment and inclusive growth to improve the economy and social trajectory.

The minerals council had contributed to the development of B4SA's strategy, which outlined priorities including improving the ease of doing business, infrastructure investment, tackling crime and corruption, plus urgent steps to improve business and investor confidence.

"Collectively, the minerals council believes that if these actions are taken as rapidly as possible, it will mean that by 2024 the industry could be generating an additional US$3.6 billion (R61 billion) in mineral sales a year and will be contributing R300 million in additional tax revenues," Baxter said.

"These steps require a co-operative and united approach by all industry stakeholders."

He said South Africa's economy was in crisis before COVID-19 struck, with the pandemic pushing the country "further into the precipice, with at least 1 million jobs already lost, an estimated 8% decline in GDP likely in 2020, a fiscal deficit that has bourgeoned to nearly 15% of GDP and public debt that is likely to exceed 100% of GDP in a couple of years."

The number of positive cases among mineworkers has grown to 3,959 - having reached 3,000 three days earlier - and deaths to 29, according to the minerals council on Friday.

There were 13,497 new confirmed cases in South Africa in the 24 hours to 10am yesterday, the World Health Organisation said, taking the country's total to 264,184.

The global tally has risen above 12.5 million.