South Africa miners have been urged not to allow COVID-19 to distract their focus from occupational health and safety issues. 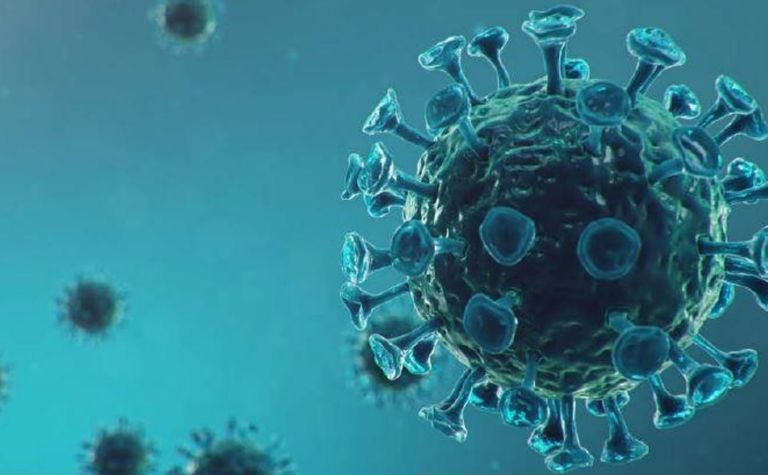 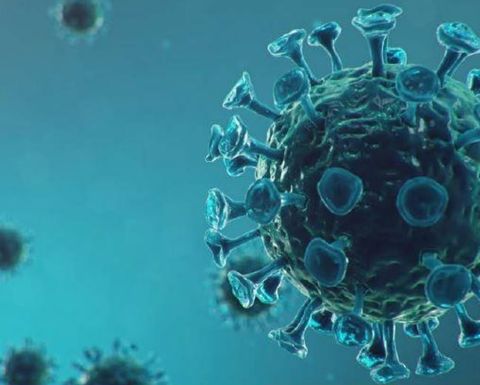 Minerals Council South Africa's CEO Zero Harm Forum chair Themba Mkhwanazi made the comments on Friday during the council's online launch of its third national day of health and safety in mining.

"We need to reinforce our efforts to anchor all we do around the elimination of fatalities due to occupational accidents and diseases, even as we continue to deal effectively with the public health risks - particularly HIV, TB and now COVID-19," he said.

National Union of Mineworkers health and safety head Mziwakhe Nhlapo, who spoke on behalf of the industry's representative unions, also appealed to the council to ensure members did not neglect treatment and management of diseases such as silicosis in this period.

He outlined workers' frustrations and anxieties related to COVID-19 and said he wanted to see research on fall of ground and transport issues, the two main causes of fatalities, accelerated.

Nhlapo also said organised labour was concerned because although there had been one less fatality this year compared with the same period in 2019, many mines had been closed or operating at lower capacity.

The minerals council said Friday's event supported its recommitment to the Zero Harm goal under its Khumbul'ekhaya ("remember home") strategy.

"As an industry, we recognise that one fatality is one too many," council CEO Roger Baxter said.

He said it was only through collaboration with tripartite partners including government and labour that the industry had been able to improve on its health and safety performance over the past 26 years, with the sector recording 51 fatalities in 2019 - the lowest number on record.

"While there is a lag in the DMRE reporting of health-related performance, the 2018 statistics indicate that key disease rates for the mining sector - which include silicosis, TB and noise-induced hearing loss - improved by 74%, 63% and 56% respectively on the previous year," he said.

The council also separately launched a Behaviour Change Field Guide, to re-enforce behaviours which supported healthy and safe ways of working and community living in the context of COVID-19.

The total number of positive COVID-19 cases among South Africa's mineworkers had increased to 5,396 and deaths to 45, according to council figures on Friday.

The office of the presidency said employment and labour minister Thembelani Thulas Nxesi had tested positive on Friday, saying he was the fifth member of the executive to contract the coronavirus, following Minister Mapisa-Nqakula, Minister Mantashe, Deputy Minister Bogopane-Zulu and Deputy Minister Nkosi Holomisa.

Ms Nosiviwe Mapisa-Nqakula and her husband Charles Nqakula had recovered from COVID-19, the  office had said a few hours earlier.