Canada’s Premier Gold Mines says it has used a COVID-19-induced two-month shutdown of Mercedes in Sonora, Mexico, to assess alternative mine plans, resulting in the layoff of 40% of the operation’s employees and 75% of contractors. 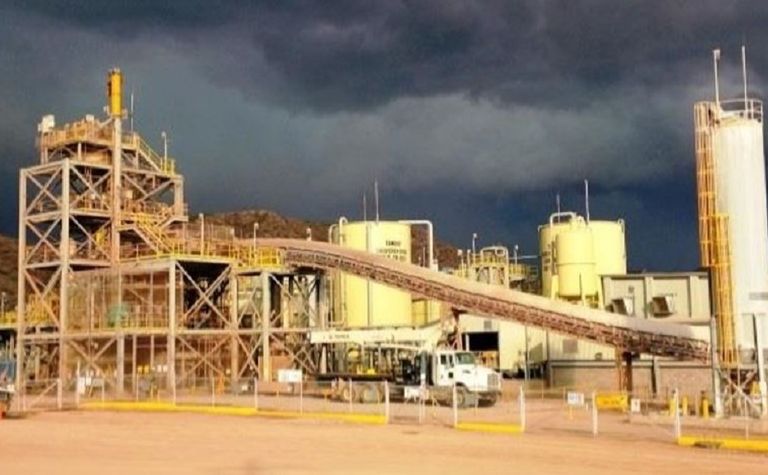 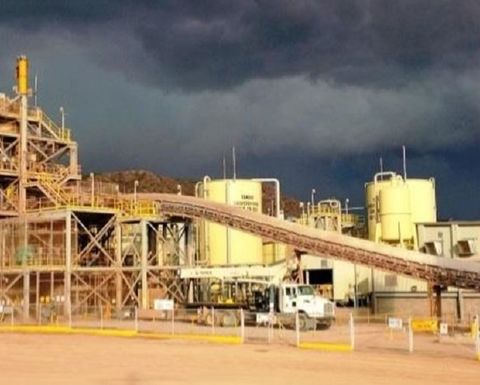 Drilling to date had outlined three mineralised structures with higher grades than the current reserves, with a phased restart of mining to target the Lupita extension, San Martin and Marianas zones.

The revised plan will see the daily mining rate fall from 2,000 tonnes per day to 1,200tpd, while consolidating production to one mine portal from five. The processing plant will also be operated on a "campaign basis".

Premier said it would optimise production to its reserve base rather than processing capacity.

Mercedes was placed on care and maintenance late in the March quarter and remained shut for most of the second quarter, before mining gradually resumed late in June, with processing restarting in July.

Consequently, the mine reported nil production for the June quarter, compared with 11,587oz gold and 52,507oz silver in the prior quarter - 40% lower year-on-year.

Premier produced 4,765oz gold at South Arturo, in Nevada, USA, which was also impacted by the pandemic-induced shutdown of the Goldstrike roaster during the period. This compares with 7,489oz produced in the March quarter, along with 625oz silver, coming from the El Nino underground mine.

The balance of ore produced during the period was stockpiled, and currently awaits processing.

Financial results for the June quarter are scheduled to be released before market open on August 5, 2020.

Exploration and development to continue at Lupita Extension

Premier points to potential mine expansion