South Africa’s mineral resources and energy minister Gwede Mantashe has been admitted to hospital about a week after testing positive for COVID-19. 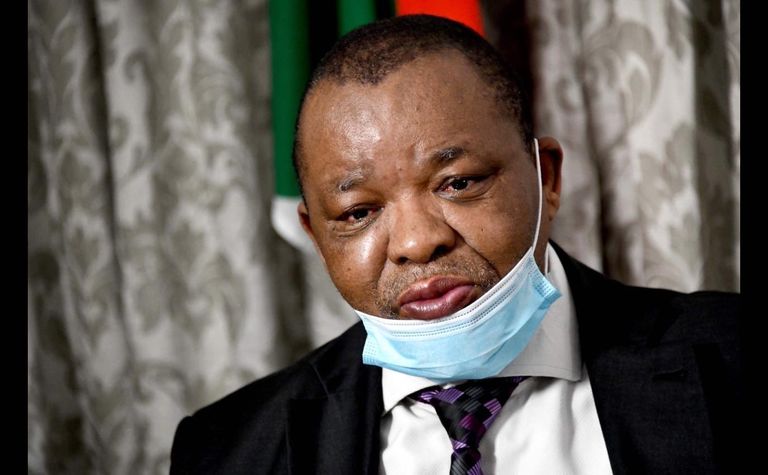 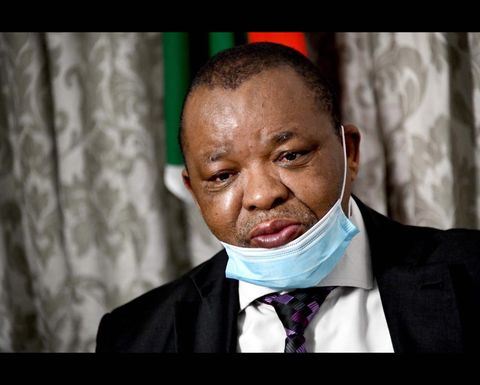 Mantashe and his wife Nolwandle had been self-quarantining since both testing positive.

"Minister Mantashe was admitted to hospital on the advice of their family doctor for better medical attention and monitoring, whilst Mrs Mantashe will continue to self-quarantine at their home," the office of the presidency said late Monday.

The office and the Minerals Council South Africa both wished the pair a speedy recovery.

"Minister Mantashe has been at the forefront of government's efforts to safeguard lives and livelihoods during this difficult period," council CEO Roger Baxter said.

"His leadership has been crucial to stabilising the mining sector over the past two years.

"We look forward to the return of minister Mantashe and working together to revive the mining sector and our economy."

South Africa has entered recession again, most of its mines were temporarily shuttered during a nationwide lockdown which began in March and the minerals council last week forecast up to 25% of the country's mining output could be impacted this year due to the global pandemic.

Meanwhile the number of mineworkers who have tested positive for the virus has grown to 6,347 and deaths to 50, according to the latest figures from the minerals council.

And the fifth member of South Africa's executive who had tested positive for the virus, employment and labour minister Thembelani "Thulas" Nxesi, was also admitted to hospital on Monday, the office of the presidency said yesterday.

South Africa now has the fifth-highest number of confirmed cases globally, with 381,798, and 5,368 deaths according to Johns Hopkins University today.