The World Health Organisation is sending a “surge team” of health experts to South Africa as COVID-19 cases rise in the country, while the number of mineworker deaths from the virus nears 100. 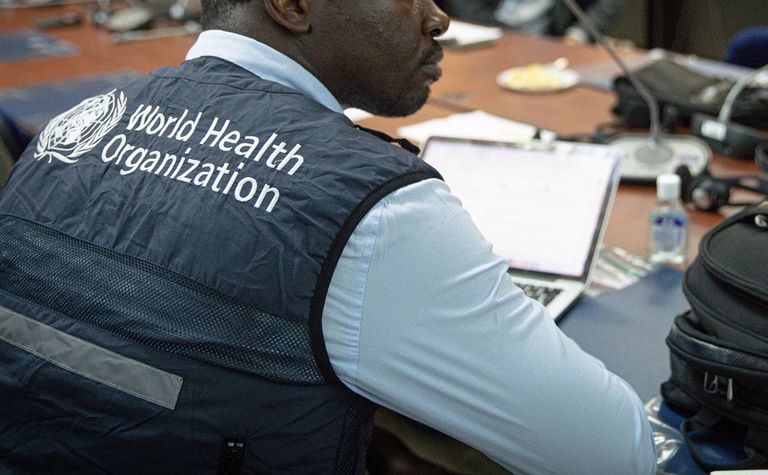 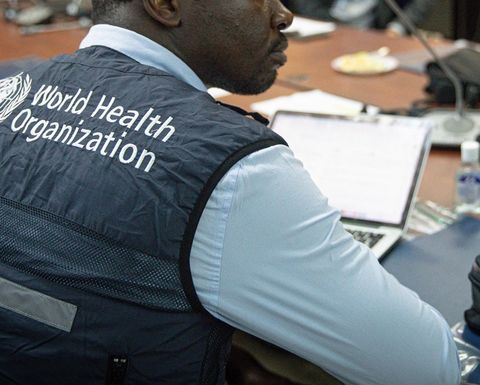 "At this time when the COVID-19 epidemic in South Africa is spreading rapidly, it is important that we work together to intensify our fight against the virus," WHO Representative for South Africa Dr Owen Kaluwa said yesterday.

The number of confirmed cases in South Africa has risen above the half-million mark and is at 529,877 today, according to Johns Hopkins University.

Among the country's mineworkers, there were 9,412 positive cases and 99 deaths, according to the Minerals Council South Africa figures yesterday.

Mineral resources and energy minister Gwede Mantashe, who was hospitalised on July 20 with COVID-19, was discharged last week and said to be "on his way to a full recovery."

South Africa has the fifth-highest number of confirmed cases globally, behind the US, Brazil, India and Russia.