Minerals Council South Africa said the industry’s COVID-19 testing approach had been more rigorous than many other industries and had also enhanced testing in surrounding communities. 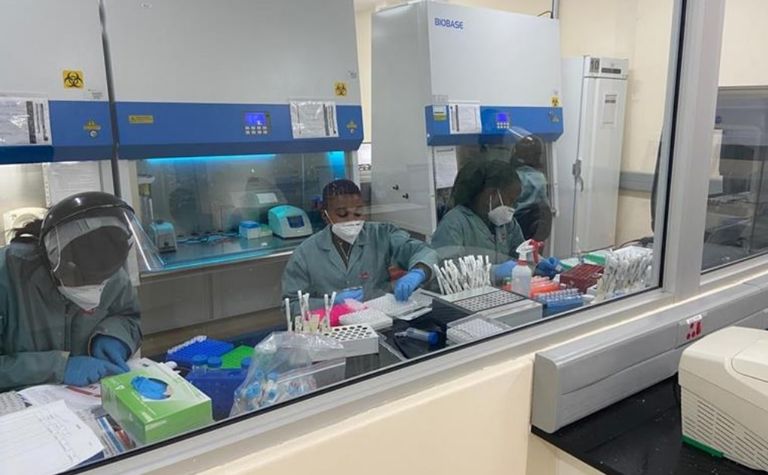 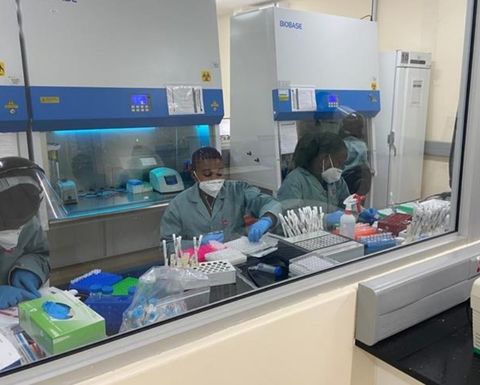 According to the latest figures from the mining lobby group, more than 15,000 positive cases have been identified in the industry and more than 160 have died.

The council's senior executive public affairs and transformation Tebello Chabana said last week it had been important for companies to access testing capacity "where and when they needed it".

"To this end, the minerals council engaged with a wide range of testing laboratories to establish capacity and ensure access to expanded capacity," Chabana said.

"We are very confident that this approach has made a very substantial difference, not only in ensuring greater testing capacity for mining employees but more broadly in South Africa."

Among its members, Seriti Resources and Exxao had established a joint testing initiative, while Glencore Alloys had funded Ndlovu health care group's acquisition of testing equipment.

In statistics released on Friday, the council said the industry had 450,721 employees, of whom 348,637 had been screened.

The figures were slightly higher than those provided in an update a day earlier.

Mines had been closed earlier this year as part of a nationwide shutdown to stem the spread of the pandemic. They were returning to 100% capacity around mid-year, whille the return of foreign workers had been slower than expected.