AngloGold Ashanti has voluntarily suspended its Cerro Vanguardia gold-silver mine in Argentina for 10 days after COVID-19 cases were detected in the workforce. 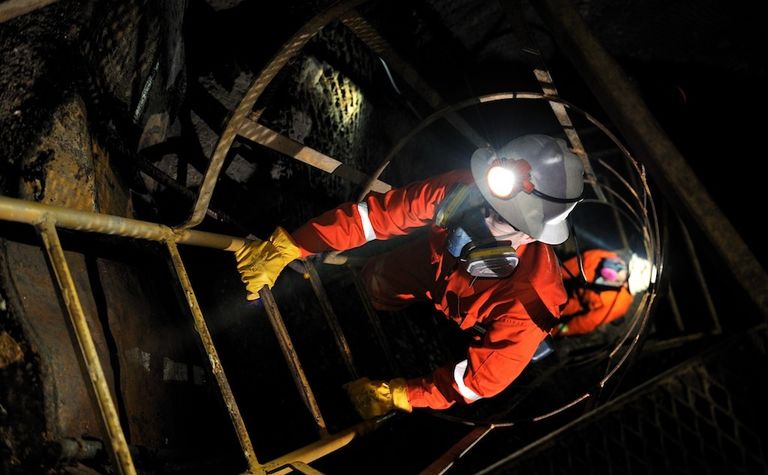 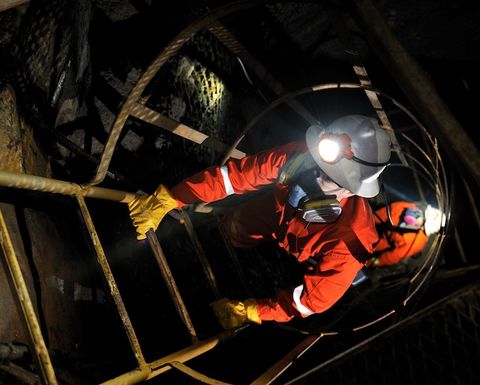 AngloGold Ashanti is suspending Cerro Vanguardia in Argentina for 10 days

The South Africa-headquartered miner said essential activities would continue and forecast a production impact of 8,000 ounces.

It did not specify the number of cases detected. Argentina has the seventh-highest number of COVID-19 cases globally, at 1.26 million, according to Johns Hopkins University today.

AngloGold expected operations to resume on November 20 but said movements to and from site would be restricted to essential personnel only until November 30.

"Local health and labour authorities are being engaged and a full sanitisation process of the site will commence," the company said.

"The health and safety of employees and host communities remains a priority."

It said the balance of its mines continued to operate as normal and were employing a "suite of measures" to mitigate the risk of spreading the virus.

AngloGold owns 92.5% of Cerro Vanguardia, which produced 225,000oz of gold and 3.4 million ounces of silver in 2019 from its openpit and underground mines.

The mine was suspended in March due to Argentina's COVID-19 restrictions but resumed operations in April.

It was expected at the time to account for about 6% of AngloGold Ashanti's 2020 production.

The company now expects to produce 3-3.1Moz in 2020 from its operations in Africa, the Americas and Australia, including nine months of production from its assets in South Africa which Harmony Gold Mining took over on October 1.

AngloGold separately announced it and joint venture partner Barrick Gold had completed the sale of their collective 80% stake in the Morila gold mine in Mali to Firefinch, previously known as Mali Lithium.

Buffalo suspends Aviemore due to coronavirus