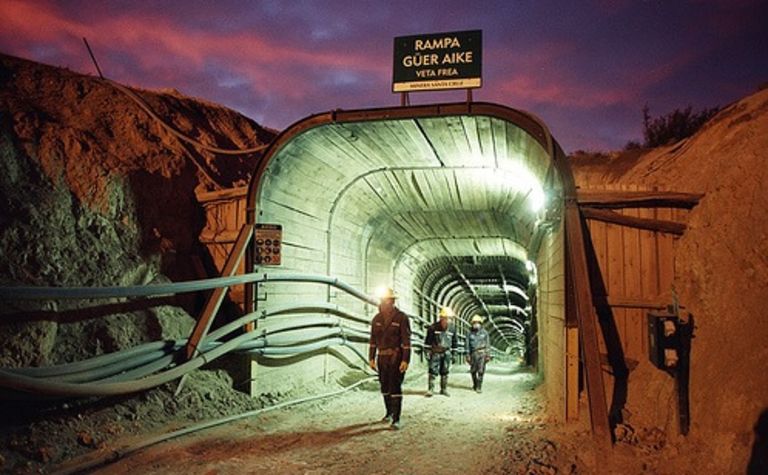 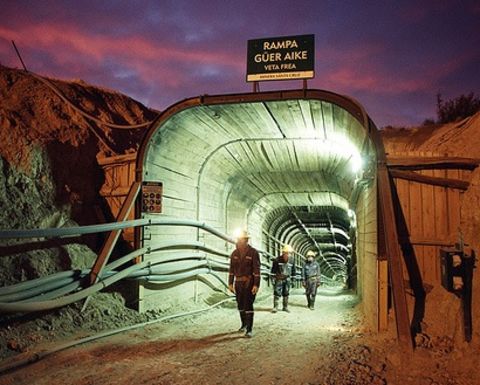 The silver-gold mine was shut down at the end of November, in line with a provincial government mandate in response to a significant surge in COVID-19 infections in Santa Cruz.

McEwen owns 49% of San Jose and had previously said fourth quarter production was likely to be impacted.

No guidance update was provided yesterday.

However Hochschild said in a presentation last week the company was on track to meet its previously revised 2020 guidance of 280,000-290,000 gold-equivalent ounces.

San Jose had also been temporarily suspended in March, due to a nationwide mandatory quarantine to combat the spread of the global pandemic.

The mine restarted in April but continued to operate below normal capacity through the third quarter due to travel restrictions which created challenges in mobilising personnel to site, McEwen had said.

Argentina has the ninth-highest number of COVID-19 infections reported to date, at 1.47 million, and more than 40,000 deaths according to Johns Hopkins University today.