The Minerals Council South Africa has added its voice to the tributes flowing for high-profile businessman Peter Matlare, who passed away on Sunday due to COVID-19 complications. 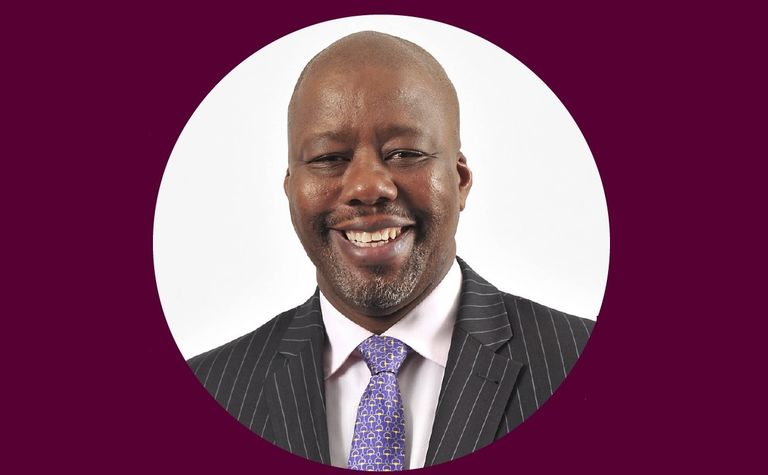 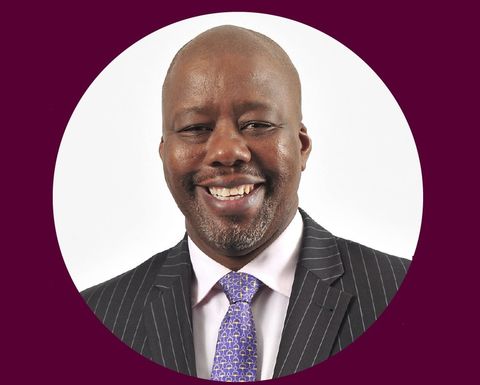 Matlare was the deputy CEO of bank Absa Group.

However he spent a number of his early years in the mining industry and at what was then known as the Chamber of Mines in the late 1990s, the council said.

CEO Roger Baxter said Matlare was remembered as a kind man, a very articulate, astute and capable leader who had worked in the chamber's communications and public affairs spheres.

Only COVID-19 halted further growth in his career and "his inestimable contribution" to the development and people of South Africa and the continent, he said.

Meanwhile the number of mineworker deaths due to COVID-19 has risen to 366, according to the latest figures from the council.

The industry's death toll was 307 a month ago.

The March 9 update said the sector had recorded 32,211 positive cases to date. The sector employs more than 474,000 people.

There were currently 237 active cases.

This was down from more than 2,000 active cases reported in mid-January as a more contagious variant of the virus swept through South Africa.

Miners have offered to help with the country's vaccine roll-out, however the government said last month it would pause the use of the Oxford/AstraZeneca vaccine after trial data showed it offered limited protection against mild and moderate disease caused by the variant.