Kenmare Resources reassured investors yesterday production “continued at normal levels” at its Moma mineral sands mine in Mozambique, despite having 177 people in isolation due to a surge in COVID-19 cases. 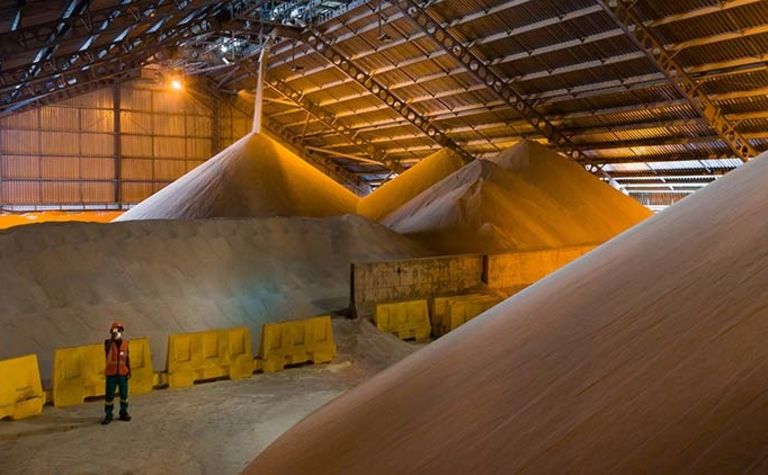 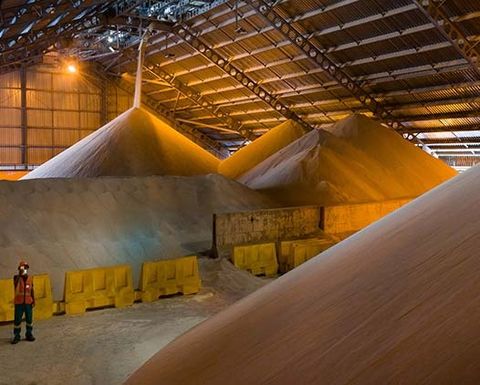 The company earlier reported the number of positive test results had increased in December to about 25, as Mozambique saw a rise in cases and the state of national public calamity remained in place.

Yesterday it said this number had risen to 177 in isolation, with the majority of positive cases being asymptomatic.

"The larger number of cases is limiting availability of the workforce, including senior management, at the site," the company said.

"However, the business is being managed to mitigate the impact and production has continued at normal levels."

It had initiated blanket testing of the workforce on site every two weeks and was targeting a reduction of this interval, to help identify and isolate positive cases more quickly to limit the spread of the virus.

Mozambique has recorded 63,174 positive cases and 707 deaths due to the pandemic, according to Johns Hopkins University today.

Kenmare planned to provide a further update with its 2020 preliminary results on March 24.

The company had produced 1.2 million tonnes of heavy mineral concentrate in 2020 and ended the year with US$64 million in net debt.