Brazil-focused producer Jaguar Mining has strengthened its COVID-19 measures and flagged an impact on production as the number of cases in the South American country surge. 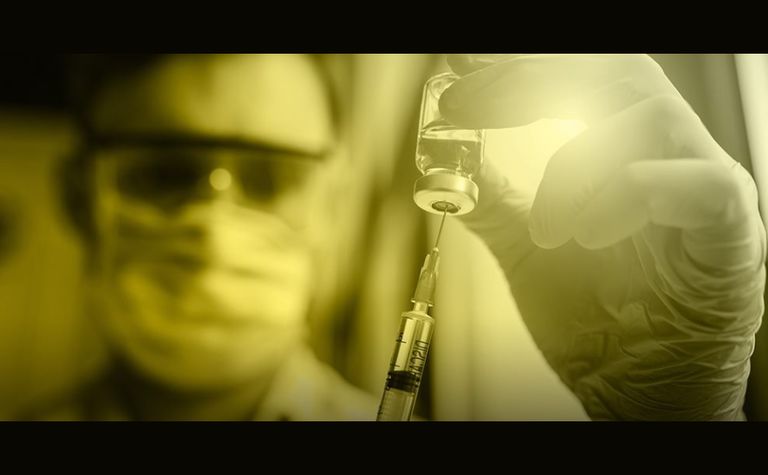 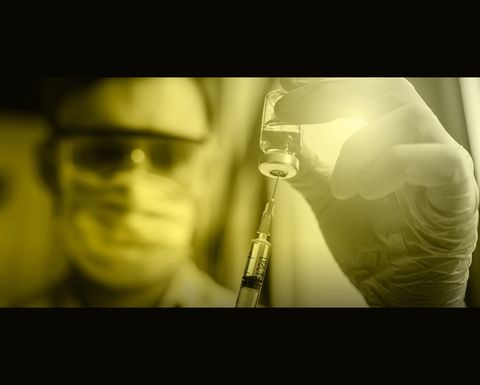 "In March, Brazil has moved onto a ‘peak' phase of the disease with deaths in the last average seven-day period to be the highest so far in the pandemic, placing the current health system across the country at grave risk due to high hospitalisation rates and additional demands in all ICU wards," Jaguar said.

Brazil has recorded the second-highest number of COVID-19 cases globally, at 12.13 million according to Johns Hopkins University today, and has reported 298,676 deaths.

The country's highest daily number of deaths - 3,251 - was reached yesterday.

Jaguar said it had tallied 185 cases among its 1,300 employees and 59 among more than 400 contractors since the start of the pandemic a year ago, with the "vast majority" occurring in the first quarter of 2021.

The miner said a further impact stemmed from employees awaiting test results which had come back negative, affecting a further 381 people.

"We are adapting, but the increase in absenteeism and the limitations in contractor services is and will have an impact on production," Jaguar said.

"Currently our team estimates that we can produce within our ounce guidance for the year, assuming conditions do not worsen, and lockdown restrictions do not become more severe or extend much past March 2021."

Its 2020 consolidated gold production had increased 23% on 2019's output to 91,118oz, from its Turmalina and Caete mining complexes in Minas Gerais.

Eyes return to normal in H2

Jaguar sticks to guidance despite floods and Covid