Newmont’s Tanami gold operations were suspended on the weekend after an employee tested positive for COVID-19 at the remote mine in Australia’s Northern Territory. 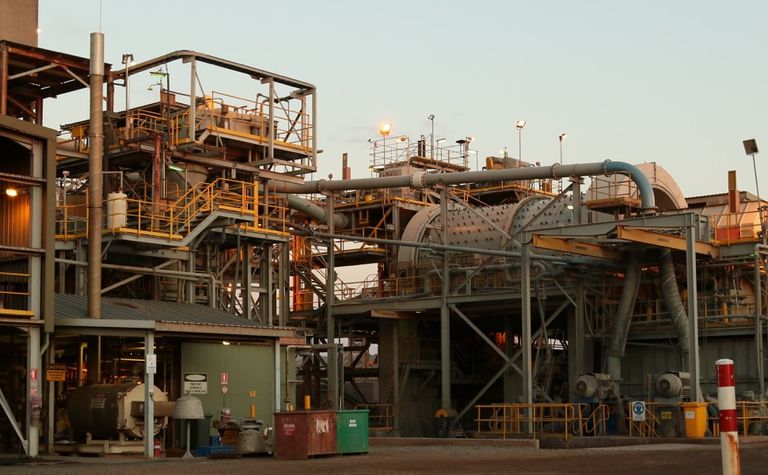 "All employees at the site are now isolating apart from a small number of critical workers who are responsible for maintaining key systems," the Minerals Council of Australia said on Saturday.

The man was believed to be infected during an overnight stay in Brisbane hotel quarantine on his way to the Granite gold mine on June 18.

"He is asymptomatic and well and is under the care of NT Health and is being transferred to the Centre for National Resilience," the department of the chief minister and cabinet said on Saturday.

The NT government then yesterday ordered a 48-hour lockdown for parts of the community after four new COVID-19 cases, all linked to the Tanami case, were confirmed.

One case was identified in New South Wales, two were among the cohort isolating at the mine and were being evacuated to the Centre for National Resilience, and the fourth was a 64-year-old NT man who had flown to Darwin on June 25.

Authorities had been "working around the clock" to undertake contact tracing on the 900 people known to have left the fly-in, fly-out mine for Darwin, Alice Springs, Brisbane and Perth since June 18.