South Africa-based miner Sibanye-Stillwater has received accreditation to administer COVID-19 vaccines, as the country moves to alert level four today with additional restrictions in place as it battles a third wave of the virus. 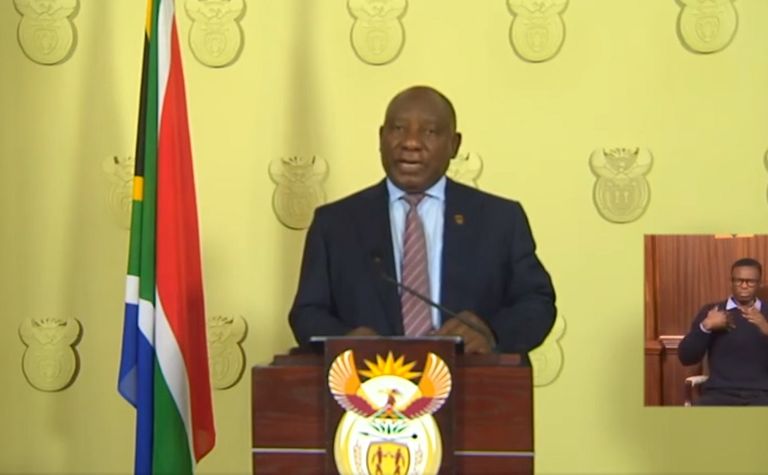 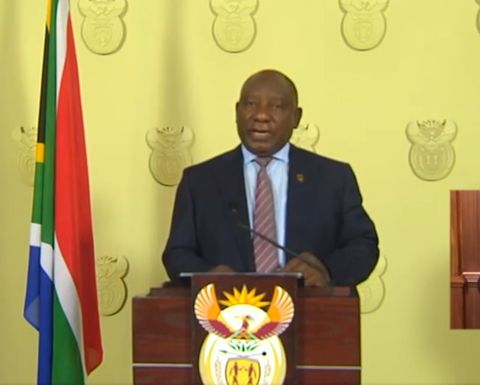 "We are in the grip of a devastating wave that by all indications seems like it will be worse than those that preceded it," president Cyril Ramaphosa said in an address to the nation last night.

However he said the measures put in place were designed to allow as much economic activity to continue as possible, with most businesses expected to continue to operate at full capacity "and should not be affected".

Miners had been initially hamstrung by South Africa's stringent lockdown a year ago to address the first wave.

Sibanye-Stillwater CEO Neal Froneman said its accreditation meant the miner could deliver on its commitment to assist stakeholders and government in administering vaccines to employees, their families and door-step communities.

"We welcome the role that we can play in assisting the government with the vaccine rollout," he said last week.

"This is an extremely important process which we are thrilled to be commencing."

The accreditation is for its medical facilities at Marikana in the North West, Libanon and Driefontein in Gauteng and Beatrix in the Free State.

The National Union of Mineworkers has praised Sibanye-Stillwater for its vaccination commitment but has said workers should have the choice without risking their job for refusing a jab.

The number of active COVID-19 cases in the mining industry has risen above 1,000 according to the latest figures from the Minerals Council South Africa.