After a few wobbles in the past few weeks, Diggers & Dealers 2021 will go ahead as planned next week. 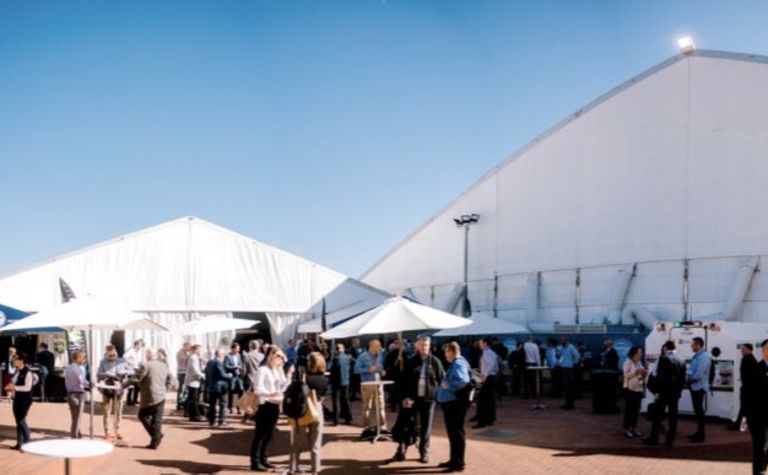 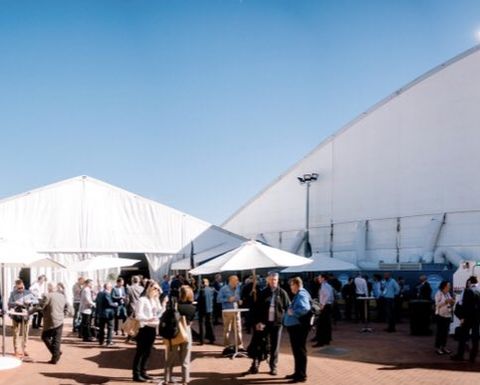 When Sydney went into lockdown in late June, it was clear that the chance of delegates from New South Wales being able to make it to Kalgoorlie was diminished.

Perth followed days later - just a month out from Diggers - though the four-day snap lockdown proved to be effective and life returned to normal on July 12.

There was a glimmer of hope for Victorian delegates when the hard border was dropped on July 9 - only to be reinstated five days later after a fresh COVID-19 outbreak.

Organisers had previously been expecting up to 2500 delegates in their 30th anniversary year, in line with previous records, as WA has no restrictions on events.

As of Monday, 2250 people had registered to attend, with about 100 people typically registering in the week leading up to the event.

Diggers chairman Jim Walker said demand from WA had made up for the hundreds of interstate cancellations.

Accommodation has been particularly hard to come by this year.

There's a severe rental crisis in Kalgoorlie and with borders closed and other tourist spots in WA inundated, there's been less of an incentive for locals to give up their houses for the week.

The forced cancellation of interstate delegates has given locals who missed out on accommodation to attend last minute.

For the second year running, Diggers presentations will be livestreamed, while a number of companies will speak virtually, including opening keynote Professor Ian Goldin.

Perth-based Chalice Mining boss Alex Dorsch will also present virtually after getting stuck on the East Coast in July.

Newcrest was a later addition to the program, taking the early slot on Tuesday, while Rio Tinto was meant to open day three but withdrew.

Bardoc Gold got a late call-up to speak after Dacian Gold pulled out.

This year's Diggers will feature the most women on stage in history.

There could have been more if it weren't for border closures.

But there is still more work to do, with the MNN Diggers Diversity Index (thanks to Elizabeth Gaines for coining the name) showing there is just as many men named ‘Tony' as women presenting.

With lithium soaring and nickel at a seven-year high, expect battery metals companies to be the rock stars of this year's event, despite gold companies making up about half of the program.

Other key themes are likely to be WA's hot labour market and decarbonisation.

Outside the conference, there are fewer site visits than usual due to the lack of interstate investors.

Ramelius Resources and Gascoyne Resources will host Sunday trips, while Gold Road Resources and Gold Fields cancelled a site visit to Gruyere a little over a week before the event.

Bardoc and Yandal Resources are among those to run site visits during the conference, while newly listed OzAurum Resources has hired a helicopter for a flyover of its Goldfields ground.

A number of investor relations firms hold lunches outside the official event to accommodate clients which weren't lucky enough to nab one of the coveted presentation slots.

Monday night is when most of the big banks, including senior event sponsor Canaccord Genuity, hold parties around town.

Deloitte and Gold Industry Group will hold their annual breakfast on Tuesday morning.

The WASMA/WIMWA function is set to be popular as always, while PwC will give attendees of its cocktail function at the Museum of the Goldfields access to visit the underground gold vault and famous headframe platform.

The festivities will conclude on Wednesday night with the sold out where the Digger, Dealer, Best Emerging Company, Media and GJ Stokes Memorial awards will be presented.