More than one in 10 mineworkers have tested positive for COVID-19 in South Africa. 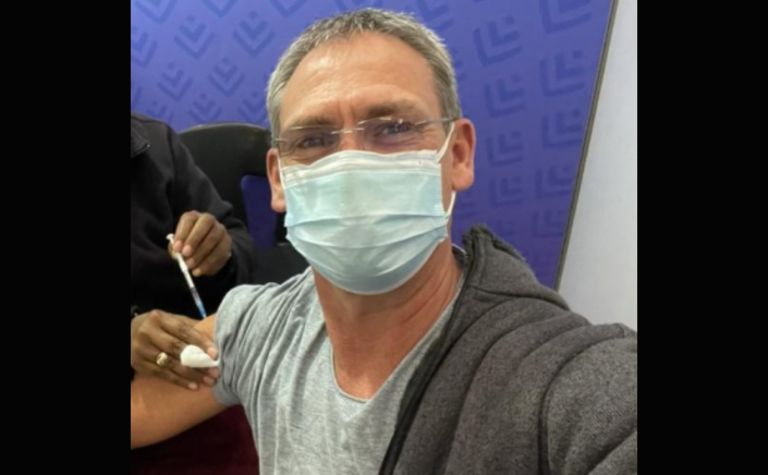 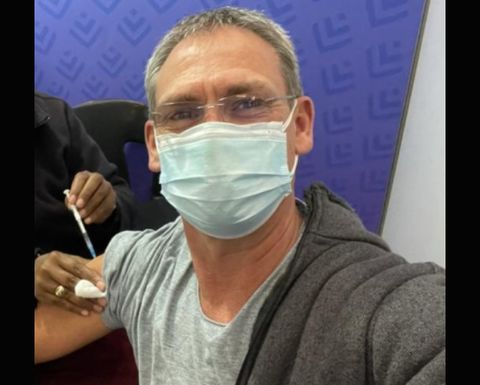 According to the latest figures from the Minerals Council South Africa, there have been 45,992 positive cases among the industry's 450,000 employees.

There were 1,288 active cases and there had been 595 deaths, according to the figures released yesterday.

The number of vaccinated employees and contractors has grown to 69,218 from just over 2,000 seven weeks ago.

The council and labour groups last month reaffirmed their support for South Africa's national vaccination programme but noted getting a jab was voluntary, following union concerns raised in June.

The Association of Mineworkers and Construction Union, the National Union of Mineworkers, Solidarity, UASA and the minerals council said they recognised the increasing role the private sector played in administering vaccines and urged all industry employees to choose to get vaccinated as soon as they had the opportunity to do so.

"The industry supports the national #IChooseVacciNation campaign, noting that vaccination is voluntary, and that no employee will be coerced to vaccinate, or discriminated against if they do not vaccinate," the minerals council said.

The country has been battling a third wave of the virus and has recorded more than 1.66 million cases and 56,506 deaths according to Johns Hopkins University today. 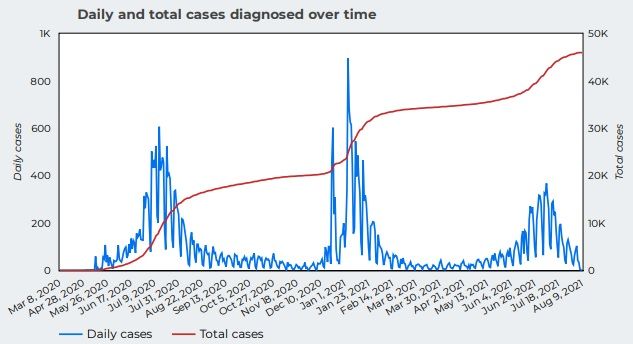