Almaden Minerals has paused drilling for two weeks at its Ixtaca gold-silver project in Mexico “out of an abundance of caution” due to a rising number of COVID-19 cases in the local municipality. 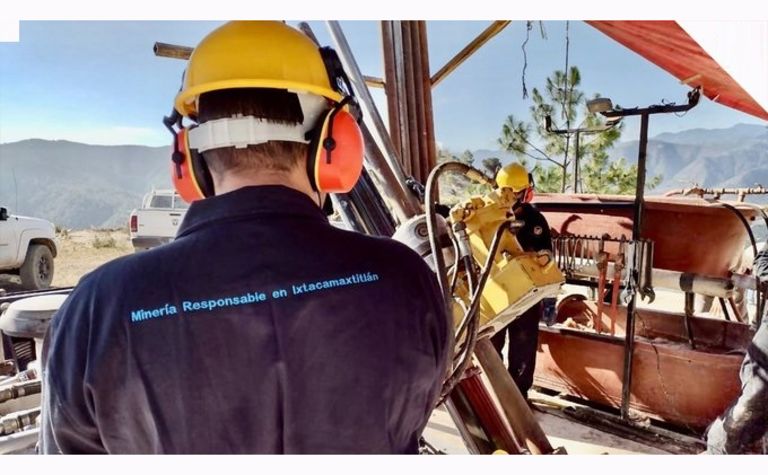 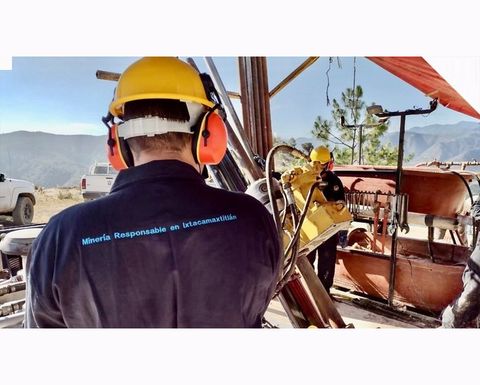 Almaden Minerals has paused drilling at its Ixtaca project in Mexico

"Although none of the drilling or core logging and processing teams have tested positive for the virus, several COVID cases have been detected by the company's COVID protocols among members of the company's local staff," Almaden said.

It said those people were now in quarantine and the company was liaising with local health authorities and leaders to ascertain how it could help.

Almaden had resumed exploration at Ixtaca in March while it addressed an environmental permitting knockback.

It continued the work necessary to submit a revised environmental permit application during the June quarter, Almaden said in its MD&A filed a month ago.

Ixtaca would produce an average annual 173,000oz gold-equivalent over an 11-year mine life at an all-in sustaining cost of US$850/oz, according to a 2018 feasibility study.

Almaden has tried to halve its landholding around Ixtaca and is awaiting a decision from the Supreme Court Justice of Mexico regarding its original concessions.

The company had almost C$13 million in working capital at June 30 after raising US$10.3 million in a registered direct offering at 65c in March.

Almaden shares (NYSE American: AAU) are trading near a one-year low, closing at 42c on Friday to capitalise it at $58.4 million.