More than half of South Africa’s miners have had COVID-19 jabs, as industry debate over voluntary vaccinations heats up following BHP’s Australian mandate. 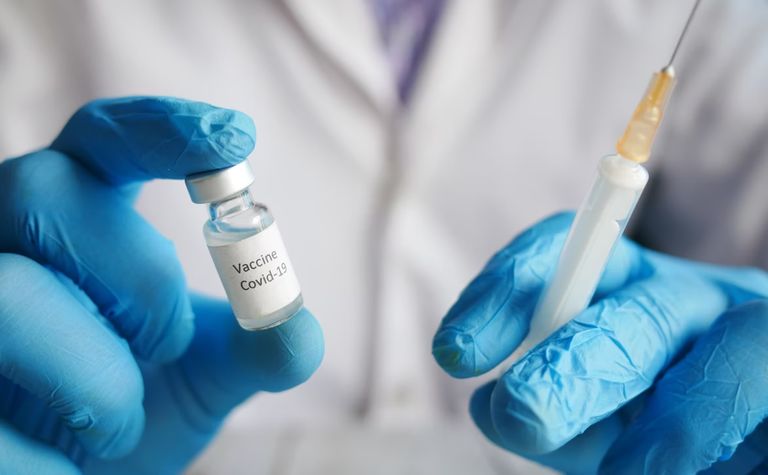 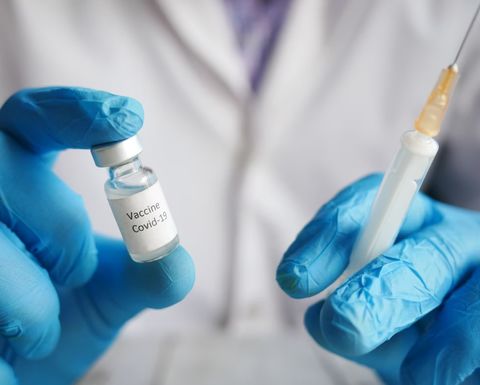 South Africa's mining industry employs 450,000 and there have been 231,552 employees and contractors fully or partially vaccinated according to yesterday's weekly update from the Minerals Council South Africa.

About 60% were fully vaccinated, the council has said.

The industry and labour unions have supported the country's national vaccination programme but have noted getting a jab was voluntary, following concerns raised mid-year.

In contrast, mining behemoth BHP said last week it would introduce vaccination as a condition of entry to its Australian sites and offices by January 31, 2022.

"We have undertaken a thorough assessment and believe that this is the right path forward to protect the health of our people, their families and the communities where we operate - including remote Indigenous communities - while continuing to safely run our operations," BHP Minerals Australia president Edgar Basto said.

The news was met with criticism from Australian unions, which said vaccinations should be voluntary, but supported by industry groups, as sister publication MiningNews.net reported.

"Now that this decision has been taken by [WA's] government, should there be further outbreaks, exploration, mining and mining service companies with a fully vaccinated FIFO/DIDO [fly-in, fly-out or drive-in, drive-out] workforce should be allowed to continue to operate, ensuring that our workforce can continue to work," Association of Mining and Exploration Companies CEO Warren Pearce said at the time.

More than 9,800 people have now signed a petition saying they should be able to choose if they get a vaccine to be able to work at BHP.

More than one in 10 South African mineworkers have tested positive for COVID-19 since the council started reporting statistics last year.

The number of active cases has fallen to 333 as the country emerges from the third wave of the virus.

WHO launched a strategy last week to vaccinate 70% of the world's population by mid-2022, "to help bring an end to what has become a two-track pandemic: people in poorer countries continue to be at risk while those in richer countries with high vaccination rates enjoy much greater protection."