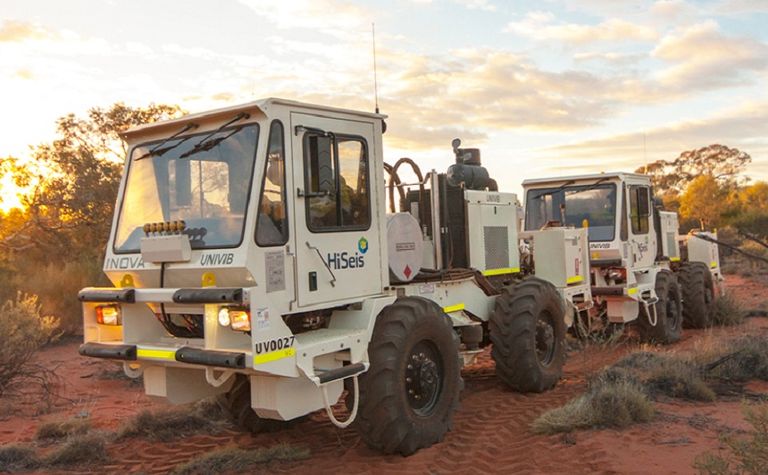 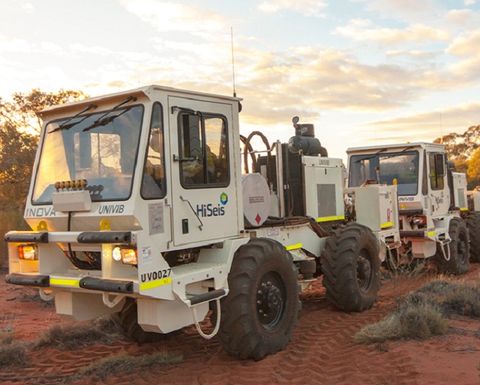 HiSeis was established in 2009 to commercialise the work of Curtin professors Anton Kepic and Milovn Urosevic that enabled the application of seismic technology to minerals exploration.

While seismic had traditionally been used in oil and gas exploration, the technique was limited in mining due to properties of the hard rock geology usually associated with minerals.

The research team was able to overcome those limitations and HiSeis has grown into a thriving mining services supplier with operations around the globe.

Curtin University will keep a minority position in the company and continue to provide research support to it.

Northern Star has credited the technology for leading to new discoveries at the Jundee mine, and Darlot owner Red 5 is aiming for similar success.

"The change in shareholder structure will provide support for our international expansion plans and consolidate our position as the leading hard rock seismic service provider in Australia," HiSeis chairman Don Pridmore said.

Azure Capital and Sternship Advisors were involved in the transaction.

"We have been watching HiSeis for some time and there was very strong interest in the business from people embedded in the industry," Azure partner John Toll said.

While it is investing in HiSeis, Ausdrill has decided to sell its underground network installation service Diamond Communications to private group Powerline Plus for an undisclosed sum.

Ausdrill has been associated with Diamond for 19 years.

The terms of both deals were undisclosed, though Ausdrill said they were immaterial.

Drilling leader Ausdrill on the rise