Owner of big contract miner on the market

The news BGC Contracting will cut jobs in its home-town of Perth, Western Australia, in the wake of the early closure of its Koolyanobbing mining contract in the state has been overshadowed by the decision by construction tycoon Len Buckeridge's heirs to sell the A$2.5 billion BGC business empire he founded more than 50 years ago. 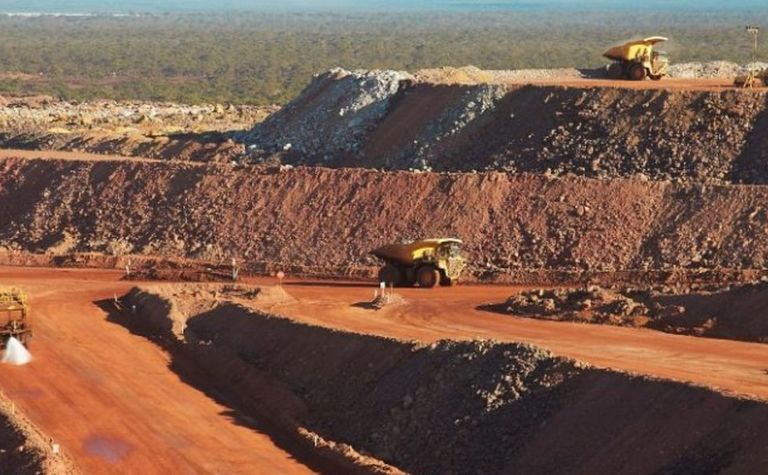 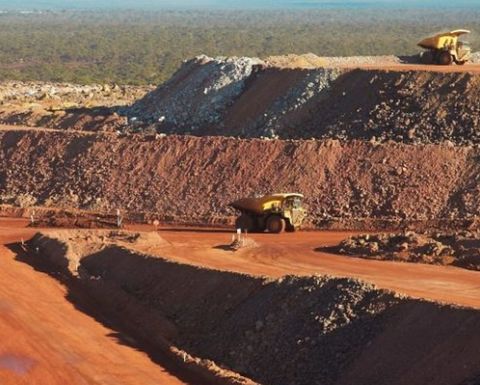 The Koolyanobbing iron ore mine in Western Australia

The sale is essentially occurring to settle protracted legal fighting over Len Buckeridge's legacy among at least 15 family members. Buckeridge died in 2014.

Meanwhile, BGC CEO Greg Heylen said the company's new structure met its changed support service needs following the early shutdown of the Koolyanobbing iron ore mine near the town of Southern Cross in the eastern Goldfields.

Koolyanobbing owner Cleveland-Cliffs announced earlier in the year it would wind down the 11 million tonne-a-year iron ore business by June 30, with hundreds of jobs expected to be lost in the process.

Heylen said the new structure, which would see a "modest reduction in the corporate headcount", met the needs of BGC's national operations and positioned the business for the next phase of its long-term growth strategy.

Heylen said BGC had also decentralised certain support functions and embedded functional support in the business units to give projects greater autonomy and capacity to further enhance client service delivery, which would help the mining and construction business units retain a focus on project delivery across the project portfolio.

According to Heylen, in such a highly competitive market it is important BGC remains focused on client servicing, as well as on cost management, and the revised structure addresses both of these considerations.

Heylen said as part of the new structure the company's chief operating officer for mining, Andrew Taplin, would be relocated to the Brisbane office, which reflecting BGC's positioning as a "national contractor of choice".

The company's workforce of around 4,300 was briefed at a meeting on Thursday afternoon about the sale of the company.