Australian tech firm Propeller Aerobotics has raised US$10 million with new backing from VC firm Blackbird Ventures and Sequoia China to continue its international growth. The company, which last year established a base in Denver and is said to be generating more than half its sales in North America, has developed advanced cloud-based drone data analytics software and services for mining and other key markets. 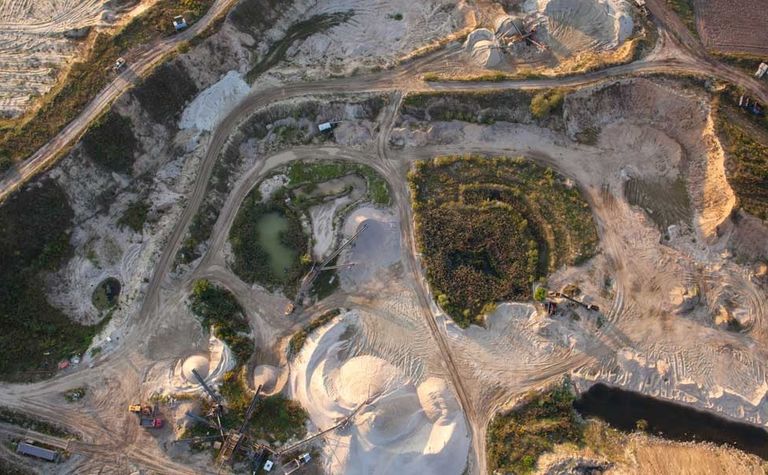 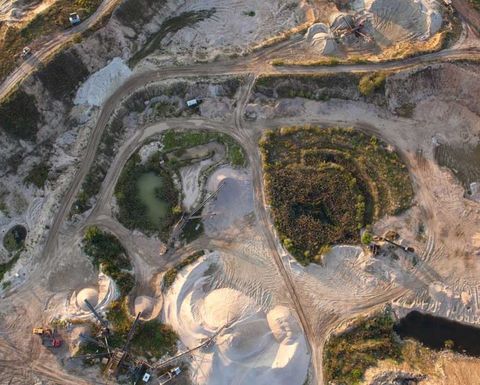 Established in 2014 by Sydney software engineers and ‘drone pilots' Francis Vierboom and Rory San Miguel with strong Silicon Valley investor support, Propeller is seeing the bulk of current new growth coming from the US market.

Big California-based competitors such as Kespry and Airware have completed private equity raisings orders of magnitude larger than Propeller's in recent years.

The latter reportedly wants to double its US staffing level over the next year.

"We're delighted to be able to fuel the journey of Propeller in a more substantial way, right at the time drones are reshaping the way the industrial world conducts every aspect of their business," Blackbird partner Niki Scevak said.

"Propeller is growing among the fastest of any company we have seen and we are so excited for the future."

Propeller's San Miguel said the construction and mining industries were "starting to see how powerful drone-mapping and analytics tools really are".

"They're quickly becoming the industry standard," he said.

"The new financial support will help us expand our team, move into new markets, and execute our vision faster and more broadly."

"We've seen cloud-based tools transform other industries, but before Propeller there were limited options for worksites," he said.

Widespread recent adoption of drones in mining to aid surface volumetric calculations and general mapping is being supplemented increasingly by more complex asset inspection and reporting tasks, and by underground activities.