US private equity firm Rhone Capital has been confirmed as the buyer of a 45% stake in Spain-headquartered explosives maker Maxam, which will remain under the control of a management-led shareholder group. 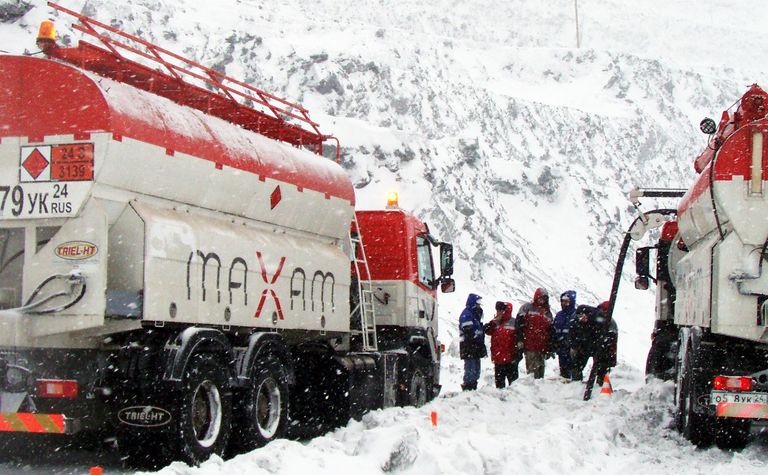 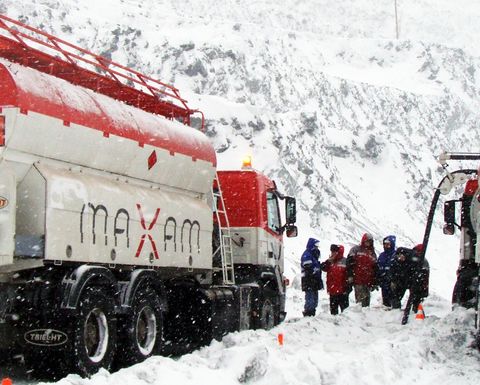 Big global PE group Advent International, which bought Portobello Capital and Vista Capital out of Maxam at the end of 2011, hired Morgan Stanley to sell its stake in the mining and civil blast consumables and technology company last October. It was reported at the time that Advent was looking to raise up to €675 million from the sale - equal to 8-10-times Maxam's latest EBITDA - in a transaction valuing the Spanish company at up to €1.5 billion.

This week's statement by Maxam, Rhone and Advent did not disclose the value of the new transaction.

Maxam, which competes with Australia's Orica and Incitec Pivot, and South Africa's BME, reportedly generated revenue of €1.05 billion in 2016, and €1.1 billion in its latest financial year ended March 31, 2018.

An IPO has repeatedly been ruled out by the Spanish company's management, led by chairman and CEO Jose F. Sanchez-Junco.

"Over recent years, the company has evolved from a Spanish manufacturer of explosives towards a global technology leader, which specializes in energetic materials," Maxam said this week.

"This transformation - based on targeted international expansion and the development of a best in class technology platform - has been accompanied by continuous profitable growth."

A cut in interest rates combined with political uncertainty could push gold even higher. 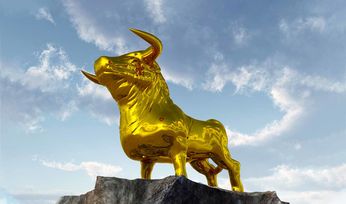 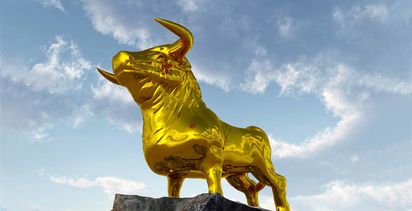