WorleyParsons has made a move to acquire US-based Jacobs Engineering Group’s energy, chemical and resources division, Jacobs ECR, in a US$3.3 billion (A$4.6 billion) transaction the company says will drive its growth in emerging markets. 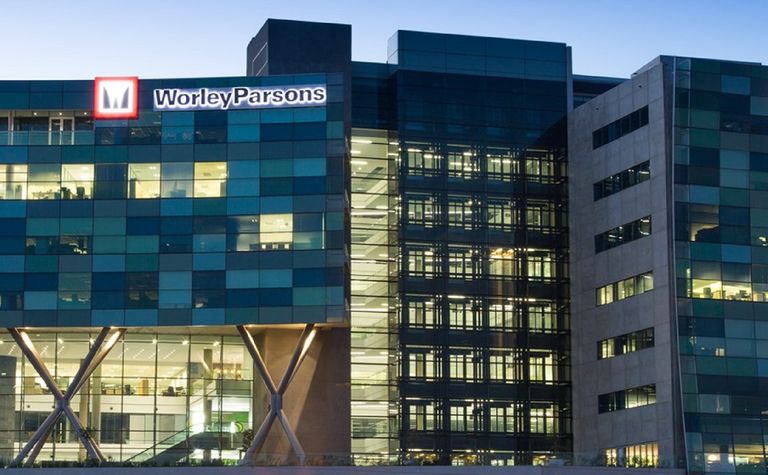 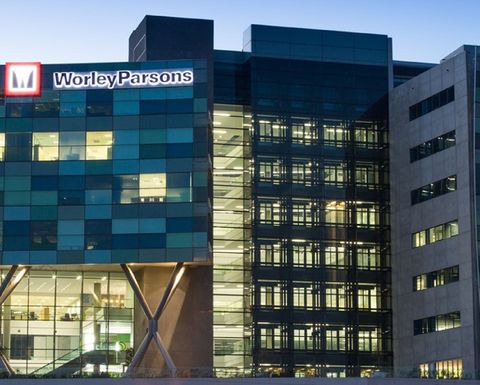 The deal will be financed through a A$2.9 billion entitlement offer, as well as a stock issuance from WorleyParsons worth $985 million at a price of $16.92 per share, giving Jacobs an 11% stake in the Australian engineering firm.
WorleyParsons CEO Andrew Wood said the move would diversify earnings and ensure the company became a global leader across key focus areas including the resources, energy and chemicals.
"The transaction will bring complementary capabilities in key business lines, including a best-in-class onshore and downstream [maintenance, modifications and operations] capability, allowing customers to benefit from an expanded integrated solutions offering," Wood said.
Dallas-based Jacobs announced it was expecting a cash injection of US$2.6 billion in net proceeds from the deal once it closed in 4-6 months.
WorleyParsons has appealed to shareholders, inviting them to subscribe for one share for every 1.47 existing shares in the entitlement offer at a price of A$15.56 per new share, representing a 12.8% discount to its last closing price. Approximately 187 million new shares will be issued.
The company's largest shareholder, Dar Group, has indicated it is supportive of the transaction and will participate in the offer, taking up about $170 million of its entitlement.
Jacobs' decision to sell comes roughly 10 months after WorleyParsons proposed the takeover, according to other reports, and is the latest effort to sell off assets and pay down debt.
"Upon closing of this transaction, we plan to initially apply proceeds to pay down floating-rate debt," Jacobs chief financial officer Kevin Berryman said.
Following the takeover, Jacobs said it would be solely focused on its two higher growth, higher margin lines of business in aerospace and infrastructure.

WorleyParsons shares (ASX: WOR) will remain in a trading halt while the raising progresses.

E&C companies exposed to mining are starting to recover

Byrnecut takes over at Carrapateena