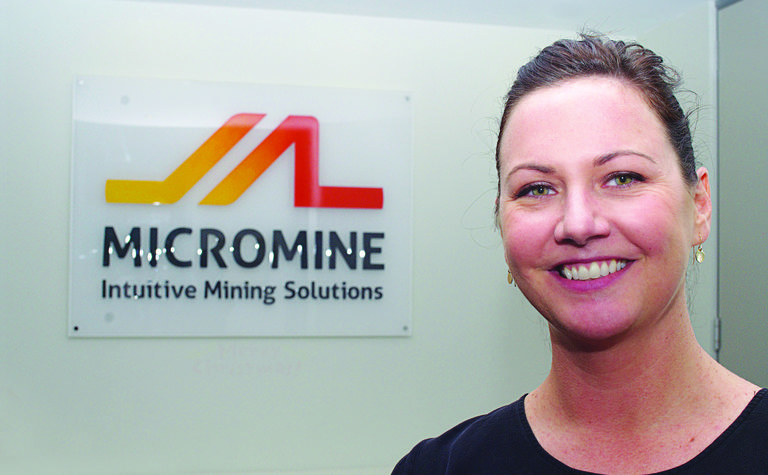 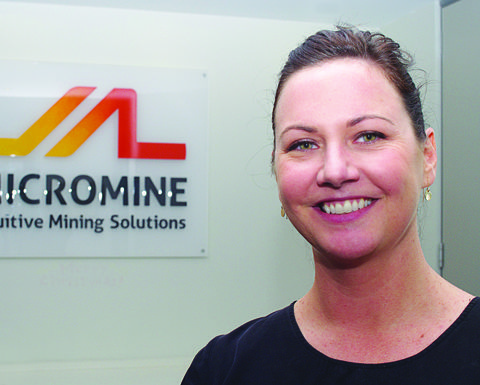 There have been no details released on the pricing multiple paid by Potentia or even how large a stake it bought.

Potentia is a Sydney-headquartered, technology-focused private equity investment firm that has deployed more than $2 billion of capital across more than 10 investments in the technology sector globally.

Micromine CEO Claire Tuder will remain in her current executive role and also stay on the Micromine board. She said the company was entering a new growth phase and was seeking a partner to help it reach its goals while respecting its values.

"Potentia has a strong track-record helping companies like Micromine and I liked their partnership approach," Tuder said.

"Through our due diligence we have been impressed by Micromine's track record of innovation, world-class mining software and loyal customer base," McNamara said.