California-based Oaktree Capital Management’s equity stake in Australian drilling company DDH1 Holdings has been reduced to a minority holding following DDH1’s latest acquisition, which is said to have expanded its drill rig fleet to more than 80 units. 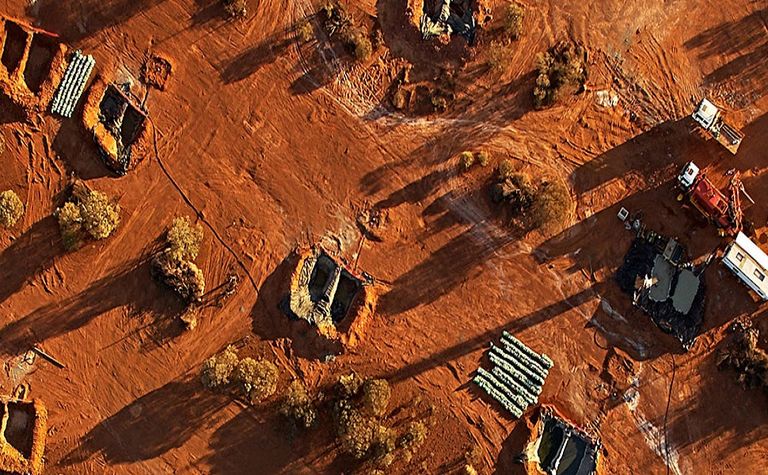 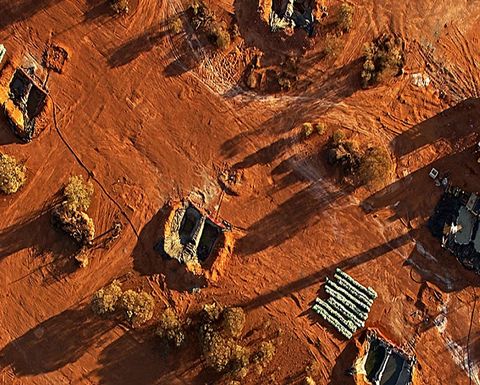 Oaktree bought into DDH1 in 2017 and the driller has since acquired Strike Drilling and now Ranger Drilling in equity deals that diluted the US private equity fund manager's interest.

A specialised deep-drilling contractor with 55 diamond-core rigs, DDH1 added a surface iron ore drilling focus with Ranger and new exploration drilling fleet with Strike. The company recorded revenues of circa US$90 million in 2018, up 45% year-on-year, and a US$8 million net profit. It reportedly has about 700 employees.

DDH1 co-founder, shareholder and managing director Murray Pollock said the company continued to assess M&A opportunities in a drilling market that remained competitive but which was seeing activity and pricing improve in Australia.

Oaktree's representative on the DDH1 board, Bryon Beath said Ranger, Strike and DDH1 all grew during the 2012-2016 mining downturn.

Canada-headquartered Brookfield Asset Management last month acquired about 63% of Oaktree in a $4.8 billion deal to create a group with about $475 billion of assets under management.