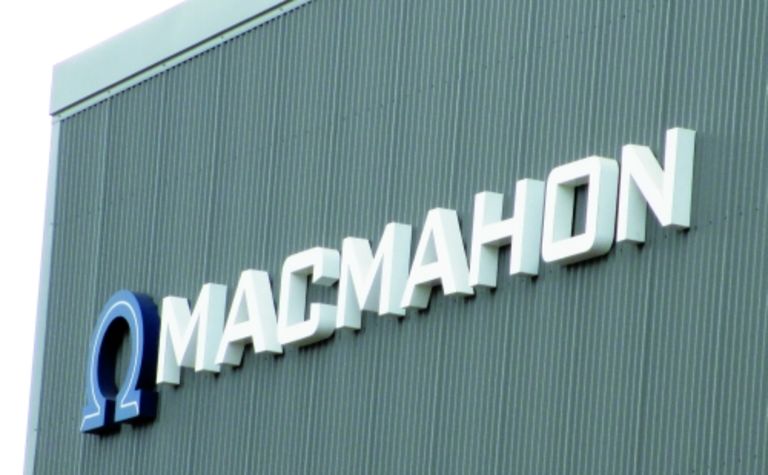 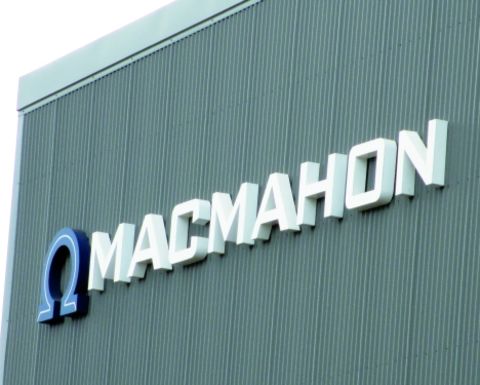 "Macmahon confirms that it regularly examines acquisition opportunities as part of normal business planning and is currently in discussions in relation to a potential acquisition of the GBF Underground Mining group (GBF)," the company said.

"However, Macmahon has not yet agreed terms or entered into binding purchase documentation for any acquisition."

GBF was formed in Western Australia's Goldfields in 1988 and now has offices in Perth and Kalgoorlie, and employs more than 350 people.

It currently has contracts with Millennium Minerals, Silver Lake Resources and Pantoro in WA.

Macmahon said any acquisition of GBF would be funded via cash and debt facilities.

The company said it was not planning to raise equity in connection with the potential acquisition of GBF or any other buy.

Macmahon said there was no certainty a deal would proceed, but would keep the market updated.

Shares in Macmahon dropped 2.7% to 18c on Friday, the lowest level since September 2017.