Finland’s Metso Minerals and Outotec are merging to create a €4.2 billion-a-year comminution and mineral processing company and one of the world’s biggest public-listed pure-play mining equipment, technology and services (METS) companies. 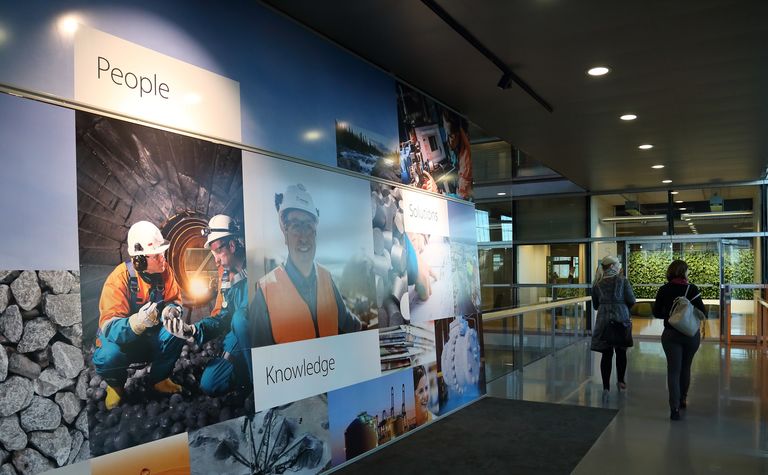 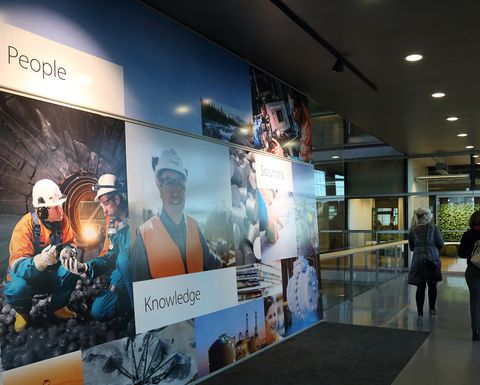 Metso Minerals, the dominant business of Metso Corporation, was the world's ninth biggest METS company in Mining Journal's 2019 Global METS Investment Report, which had Outotec ranked at No.17.

Current Metso shareholders are expected to end up owning 78% of Helsinki-headquartered Metso Outotec, and Outotec shareholders the balance, with the new Finnish-listed corporation to launch officially via Nasdaq Helsinki post the expected closure of the deal in the second quarter next year.

In a joint statement Metso and Outotec said shareholders representing 33.6% of Metso's current stock, and 24.8% of Outotec, had "irrevocably undertaken to vote in favour of the transaction".

Vauramo said the merger was "a unique opportunity to create value for our customers, employees and partners globally".

"Metso Outotec will have capabilities that will enable us to drive sustainable growth, while providing our customers with high-quality technology, equipment and services that will ultimately improve their businesses," he said.

Terasvasara indicated scale was a key driver of the union.

"Metso Outotec is expected to have the capacity for an attractive dividend policy, consistent with Metso's current dividend policy, while maintaining a strong balance sheet," the statement said.

Outotec shares (HEL:OTE1V) were trading up strongly this morning at €5.41 (17%), capitalising the company at about €984 million. Its shares are up about 71% this year. 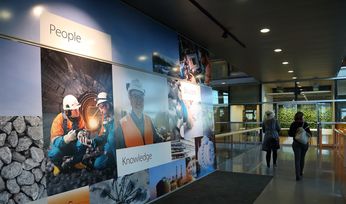 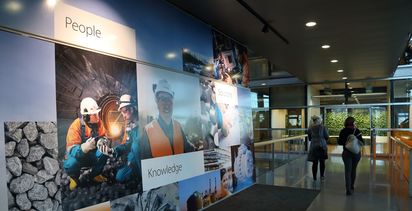