ASX-listed mining and civil contractor NRW Holdings is to acquire the former Len Buckeridge-controlled BGC Contracting for an equity value of A$116.4 million and an implied enterprise value of $310 million. 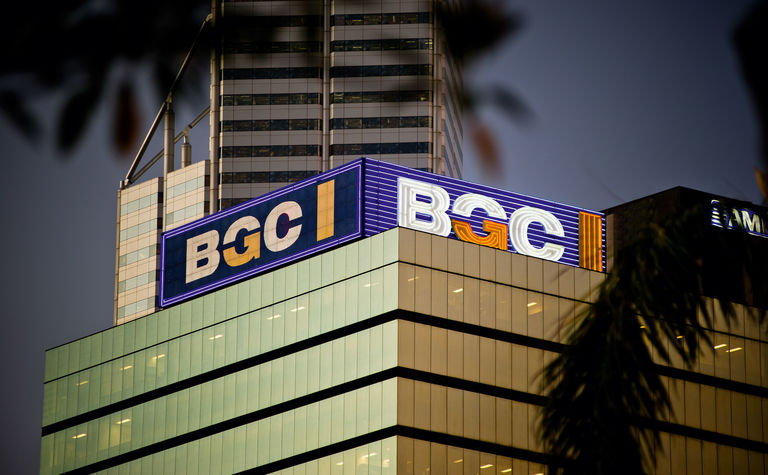 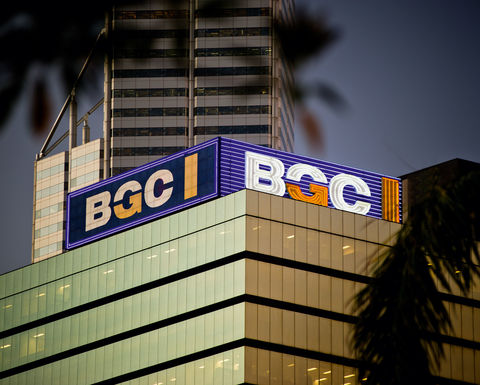 BGC Contracting soon to be part of NRW Holdings

For its outlay, NRW will acquire a business that's forecast to generate revenue of about $850 million in the current financial year and earnings (EBITDA) of about $100 million.

To fund the deal NRW is undertaking a $120 million raising via a fully underwritten placement pricing new shares at between $2.65 and $2.85 each - with a bookbuild to decide final pricing.

As well as adding BGC Contracting's standard contracts in the mining and construction sectors, NRW has flagged the deal as significantly strengthening its "Mining Technologies" pillar through the addition of DIAB Engineering.

Meanwhile, the value of BGC Contracting's mining and construction business is said to be underpinned by a fleet of over 200 items of "high-quality" mobile mining equipment (including ultra-class gear) with an average age of less than three years.

On a pro-forma basis the "new" NRW had revenues last year of $2 billion and earnings of $199 million.

Pro-forma net debt is put at about $230 million as at June 30, with $92 million in debt repayments to be made in the current year and implied gearing to fall below 30% within 12 months of the BGCC acquisition.

NRW was capitalised this week at about $1 billion.