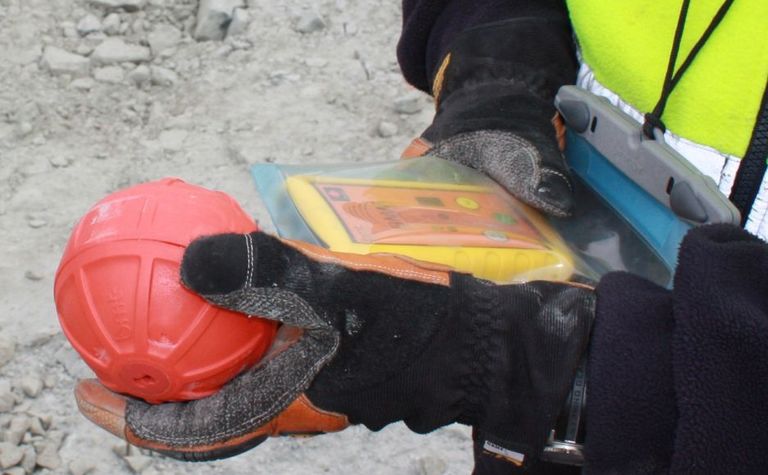 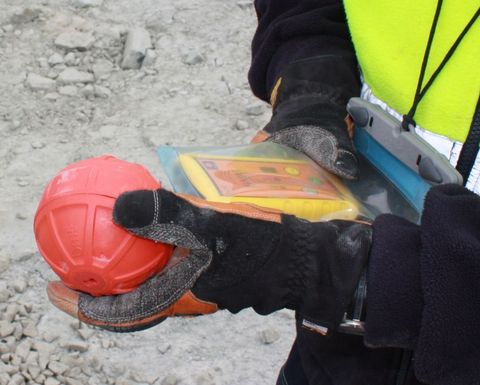 BMT had been owned by RCF Jolimont Mining Innovation, which bought the company from its founders in 2015.

The BMT technology allows the accurate delineation of ore boundaries after blasting in opencut mines, helping miners reduce waste and only target the material they need. It involves putting orange softball-sized sensors into the blast holes. After the blast those sensors are tracked to find where the ore and the waste has gone.

BMT chairman Lyle Bruce said Jolimont ran a process to find the best fit and the best price and Hexagon came out on top on both fronts.

The business will continue to be run by BMT CEO Jacques Janse.

Hexagon Mining division chief operating officer Nick Hare said the BMT system was the only one of its kind in the world and was generating significant profits for customers at more than 120 mines globally.

"The company is rapidly growing and is becoming standard best practice for open cut mining operations," he said. "It will be a highly valuable and complementary addition to our suite of pit-to-plant digital solutions."

The ability to accurately track blast movement is a big benefit for mines.

Blasting is a highly variable process and movement of the ore during blasting can cost mines millions of dollars in lost revenue per year from ore loss.

BMT's solution gives users accurate blast information that is used to recover all of a mine's resources, allowing the valuable ore to be sent to the mill, avoiding dilution and misclassification. 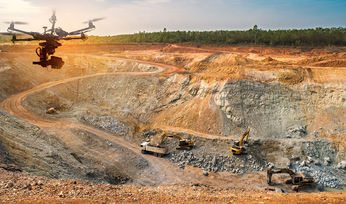 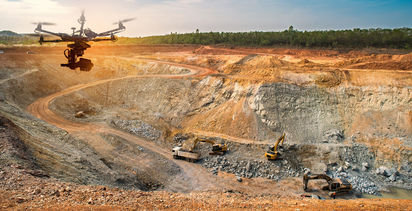