Danish-listed FLSmidth will supply a US$43 million gold plant to Russia’s JSC Pavlik, with equipment to be delivered from the December quarter this year. The manufacturer says it is booking the revenue in the current quarter. 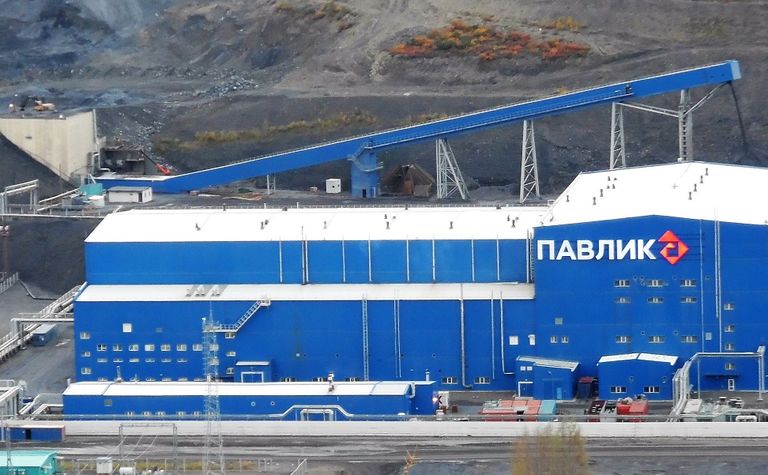 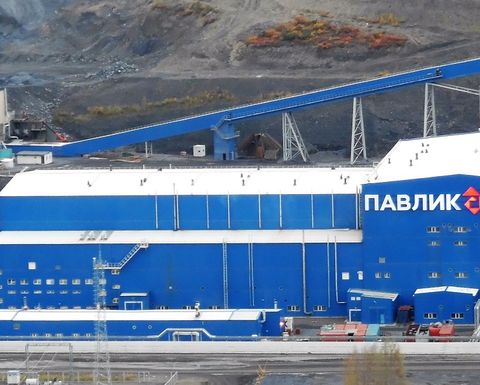 The seven million tonnes per annum plant is expected to start operation, next to one FLSmidth delivered for JSC Pavlik in 2013-14 in the Magadan region in Russia's east, late in 2021 or early 2022.

FLSmidth said last month it was sacking 500 employees due to "current industry caution and delays tied to large capital investments", including in its primary mining market.

"The social licence to operate is becoming an increasingly important issue and is now considered a top risk for mining companies. This has caused some projects to be postponed. On the other hand, we are seeing growing interest in our sustainable technologies and tailings management, which can help mining companies maximise safety and attain a licence to operate," Schulz said.