Struggling Orica business unit Minova will look to growth in India’s coal sector to offset an expected continuing decline in the US and possibly other key coal markets after forming a joint venture with Naivedya Agarwal-run Runaya MetSource. 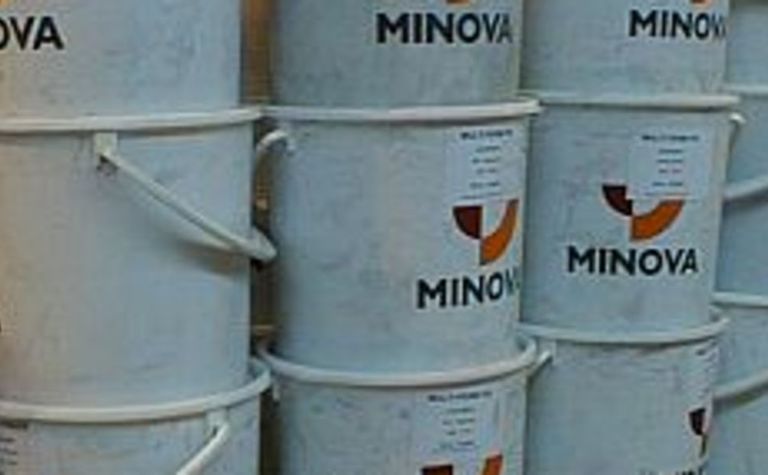 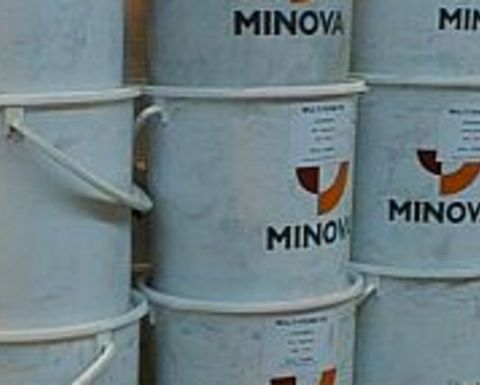 The JV company Minova Runaya Pvt Ltd (MRPL) is building a manufacturing plant at Bhilwara in Rajasthan to produce rock bolts, resin capsules, injection chemicals, wire mesh and ventilation products for the domestic and potentially offshore markets from early next year. The plant was said to have capacity to initially generate about US$60 million of products a year.

India's mining industry has been hit by COVID-19, with Orica rating it among a group of key markets that had seen a "significant" impact from the pandemic. Australia and the US, by comparison, had seen "minimal" impact.

But Orica managing director Alberto Calderon said on the company's FY20 half-year results conference call in May while gold, copper and aggregates had pushed explosive production volumes up in the important US market, "we are beginning to see some decrease in coal".

"The one that is mostly feeling it is Minova," Calderon said of the fallout from reduced thermal coal production in the US and a possible secular decline in the industry.

"The underground coal is particularly the first thing they cut [when prices are down]."

Runaya Metsource has been described as a "start-up" company for a number of years. The Bhilwara plant is expected to employ about 2,000 people.

"We are looking forward to bringing transformational enhancements in safety standards and operational efficiency, by leveraging our technology-enabled solutions," he said.

"The facility in Bhilwara, concurrent with the government of India's vision of Make in India and Atmanirbhar Bharat, will provide products and services which were thus far unavailable in the country and had to be imported."