SNC-Lavalin’s South African Resources business is poised to be owned by local management, as part of the parent company’s drive to create a new Resources Services business along with cutting about 9,000 jobs. 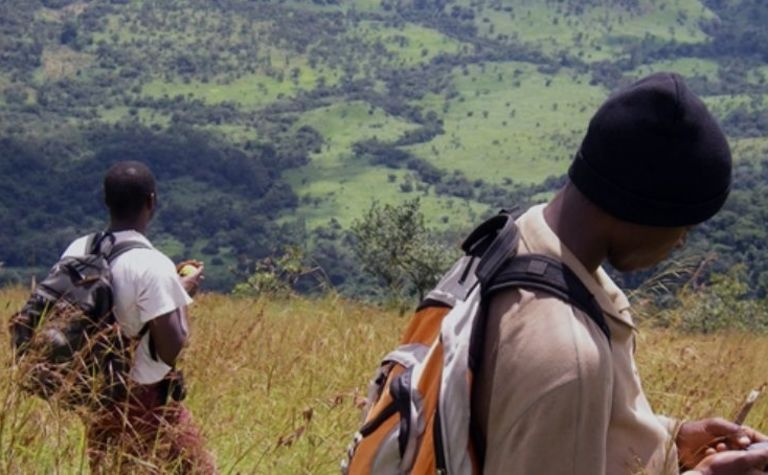 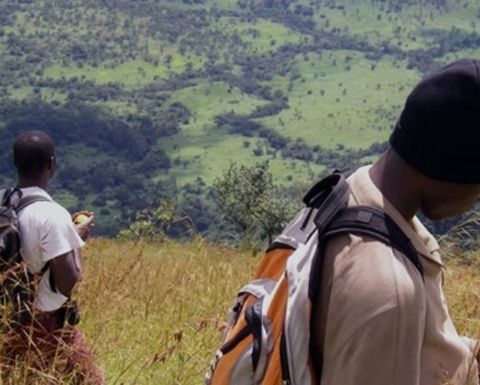 SNC-Lavalin announced in late July it had entered a definitive agreement to sell its South African Resources arm to local management, with the transaction expected to close within weeks. The price was not disclosed.

The company has had a presence in sub-Saharan Africa for more than 40 years.

The South African business has around 1,800 employees, and describes itself as a leading shutdown contractor, also noting it had carried out extensive environmental and social baseline surveys and assessments for more than seven years for the storied Simandou iron ore project in Guinea.

SNC-Lavalin has since announced it would "transform" its resources business to focus on a services offering, following a strategic review announced in July 2019 designed to de-risk the business and generate more consistent earnings.

It would focus on the Americas and the Middle East, which it said were the primary energy and mining regions where the business had existing profitable relationships with long-standing customers and clear visibility on opportunities.

"The legacy Resources Projects business and associated LSTK [lump-sum turnkey] projects will be largely wound down and the projects complete by the end of 2020," the company said.

It's forecast revenue from its new Resources Services Business to contribute about 10% of overall SNC-Lavalin total revenue in 2021 and be profitable for full-year 2021.

Management believed the new service "should have the capability, scale and market potential" to become a profitable component of SNCL Engineering Services, with profit margins over time expected to be in line with the other engineering services businesses.

"We have already been taking clear steps to focus our oil and gas, and mining service offerings, reducing overheads and reviewing all parts of our business to identify and build the areas where we have expertise that our clients value, and can deliver sustainable services profitably," Resources president Craig Muir said at the time.

The company (TSX: SNC) has reported a second quarter net loss of C$111.6 million, which included $47.3 million of restructuring costs mainly related to restructuring its resources and EDPM segments.

New projects are springing up, but logistics and ESG remain a barrier