Mining and construction services group CIMIC has shored up its finances as a significant number of large projects come down the pipeline. 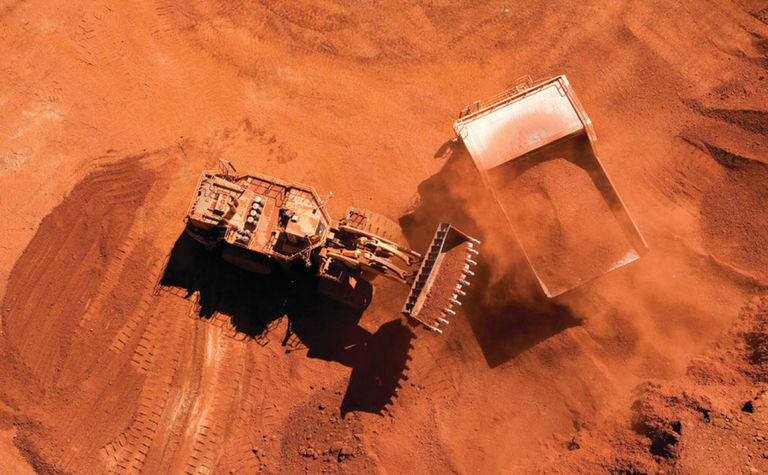 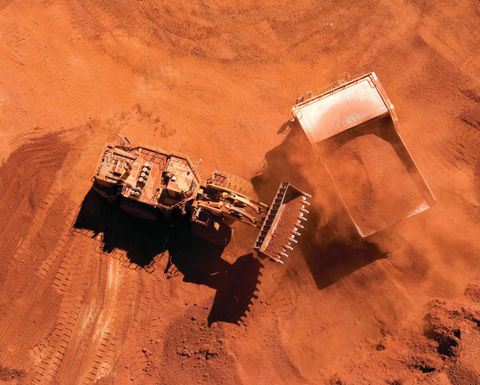 The company has signed a three-year, A$1.4 billion syndicated performance bond facility, which executive chairman Juan Santamaria said reflected its "strong financial position" and growing order book.
He said the bond would give its clients the confidence it could meet its contractual obligations.
The company didn't provide any detail on the financial terms of the funds.
In February CIMIC swung back into the black with a $620 million full-year profit, after a $1 billion loss a year earlier due to the COVID-19 pandemic, a cash squeeze and project delays and write-offs.
Santamaria, who took the chairman's role in November, has pledged to be more conservative than his predecessor, Marcelino Fernandez Verdes.
In January it completed the sale of 50% of subsidiary Thiess, said to be the world's largest mining contractor, to Elliott Advisors, generating $2.2 billion in proceeds.
In recent weeks CIMIC has won some $500 million of work, mainly in civil construction, but including a contract for its minerals processing company, Sedgman, to design and construct a tailings dewatering facility at QCoal's Byerwen mine in central Queensland.
CIMIC shares were up 2% today to $17.98, valuing the company at $5.6 billion.
The Spanish-owned construction giant is trading close to its recent low of $17.67, and well short of its 12-month peak of $28.72.

Sticks to US$845 million price tag