S&P Global Ratings has flagged a potential lift in Glencore’s long-term issuer rating from BBB+ to A- and has revised the outlook for the company to positive from stable. 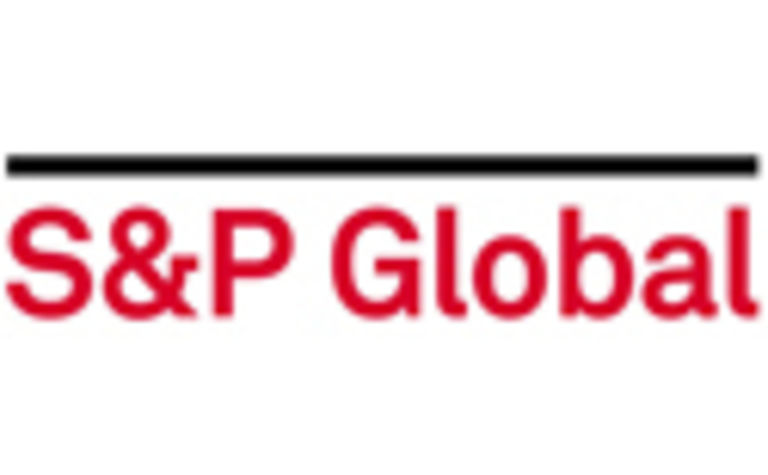 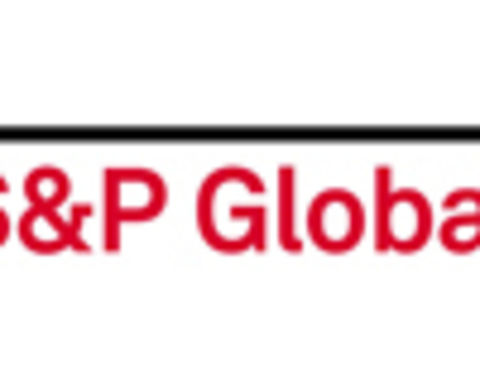 The credit ratings agency said the view is based on Glencore's financial policy and low debt, which allows it the flexibility to absorb operational shocks and seize opportunities without impeding the balance sheet.

Glencore's financial policy seeks to maintain a minimum of BBB/Baa credit ratings from S&P and Moody's, respectively, and targets a maximum 2x Net Debt/ Adjusted EBITDA ratio through the cycle, augmented by a net debt cap of about US$10 billion.

S&P noted that the "abnormal" market conditions of the past two years has accelerated Glencore's tightening of financial policy. Based on its mid-term prices, combined with the debt cap, S&P projects that adjusted funds from operations to debt will remain at 55%-60%, which is in line with an A- rating.

"In our view, Glencore has the most comprehensive financial policy of its peer group," it said.

The agency has BHP at an A- and Rio Tinto at an A.

It said that despite the recent softening in commodity prices, Glencore is expected to post record earnings this year.

"Strong copper, zinc, and coal prices, combined along with volatile energy prices, imply that Glencore could generate underlying EBITDA of $29 billion-$30 billion in 2022, compared with $16.6 billion in 2021.

"Using our mid-term commodity prices, we calculate a sustainable underlying reported EBITDA level of about $11.5 billion-$13.5 billion," it said.

And volatile energy prices should more than compensate for Glencore's exposure to Russia, which is facing a range of sanctions from the west due to its invasion of Ukraine, S&P said.

It noted that Glencore's presence in Russia includes minority stakes in EN+ and Rosneft, which had a combined book value of about $1.3 billion at the end of 2021.

"In our view, full impairment of these assets and the termination of the off-take agreement with Rusal that expires in 2024 would have no negative implications for the rating. The direct outcome of the Russia-Ukraine conflict has been to make crude oil prices very volatile, making the trading of energy products highly profitable," the agency said.

"We expect the company's trading diversification, supportive risk management, and prudent liquidity management to ensure that it maintains its highly competitive position," it said.

S&P flagged that events such as operational issues in the Democratic Republic of Congo and low commodity price, while pursuing a "sizable acquisition" amid "generous returns" to shareholders may result in a revision of the outlook.

"At this stage, we view such a scenario as less likely," it said.