Ivanhoe Mines reported a record profit of US$351.5 million for the second quarter of 2022 and has lifted the lower end of production guidance for its Kamoa-Kakula operation in the Democratic Republic of Congo while costs are expected to come in at the upper end of the guidance range. 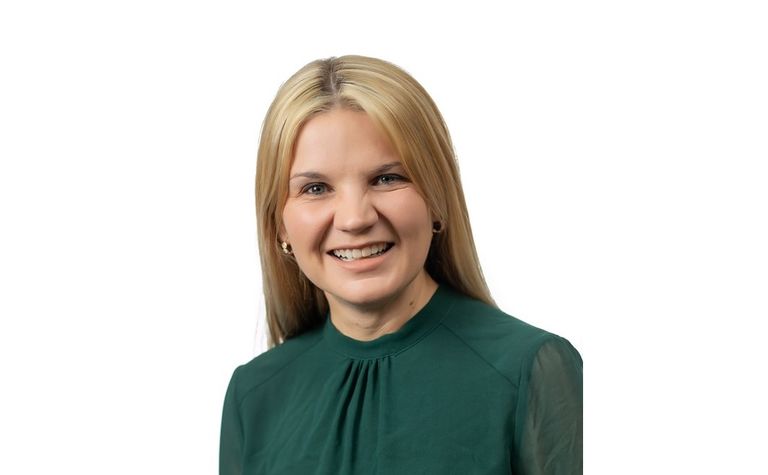 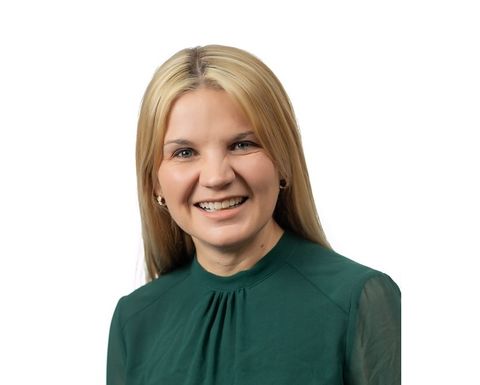 The Q2 profit compares to a loss of $108.6 million for the same period in 2021 and includes the company's share of profit from the Kamoa-Kakula joint venture of $84.6 million.

Commercial production began from the Phase 2 concentrator at Kamoa-Kakula on April 7 and the mine delivered a new quarterly production record of 87,314 tonnes of copper concentrate in Q2.

The phase 2 commissioning was four months ahead of schedule and has enabled Ivanhoe to lift the lower end of its full year 2022 production guidance with the new range standing at 310,000-340,000 tonnes of copper in concentrate, compared to the previous range of 290,000-340,0000 tonnes.

"Cash costs for the second quarter included a significant increase in off-site concentrate transportation and logistics changes, which is projected to continue during the third quarter as a result of the ongoing maintenance at the Lualaba Copper Smelter and as Komia Copper and its partners implement logistical optimizations," the company said.