Mark Bennett and co back in the field

Mark Bennett-run Sirius Resources was famously surviving on not much more than the smell of an oily rag when it made the Nova nickel find that sent its 5c share price into orbit. That was mid-2012 and in September this year Sirius became part of Independence Group in a A$1.8 billion merger. Twice Association of Mining and Exploration Companies prospector of the year for gold and nickel discoveries in Western Australia, Bennett, nominated for this year’s Mining Journal CEO of the Year, now heads nickel and gold explorer S2 Resources. 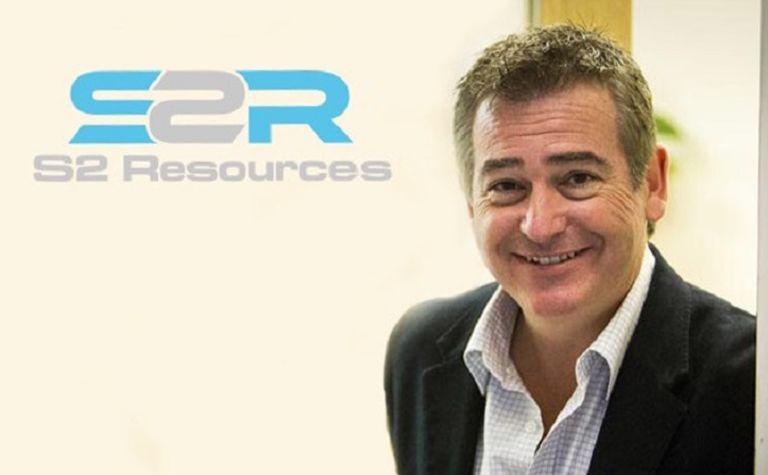 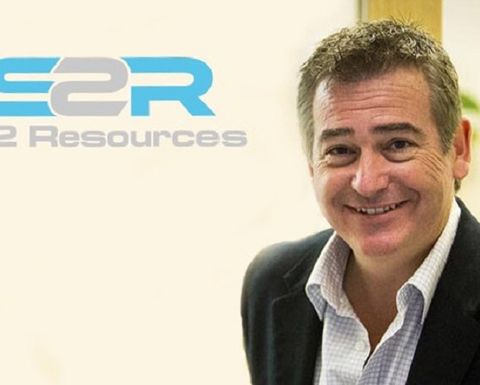 Mining Journal: How do you define core leadership values?

Looking for answers in North America

A good time to be a mining lawyer?