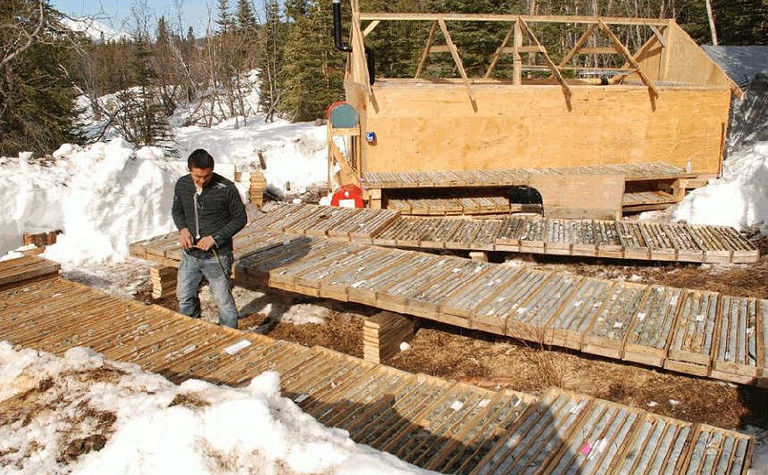 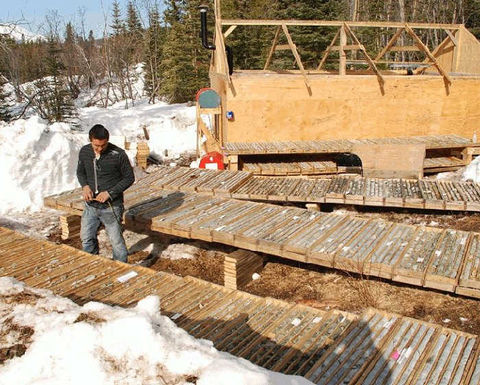 Doubleview will continue to explore its Hat project

"Doubleview continues to advance the Hat project and is greatly encouraged by the current strength of global metal markets, driven by robust economic growth and, in particular, by uncertainties in copper supplies," Shirvani said.

Doubleview has three other exploration projects in British Columbia.

Owned 56% by Fresnillo and 44% by Mag Silver, the two companies have been busy trying to confirm and...