Lumina Gold Corp (CN:LUM) says drilling has identified a new, higher-grade zone at its Cangrejos project in Ecuador where it expects to update its 4 million ounce resource before year-end. 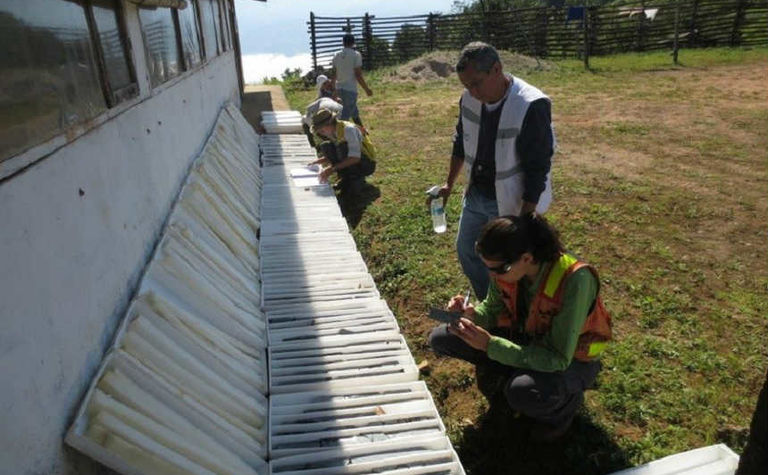 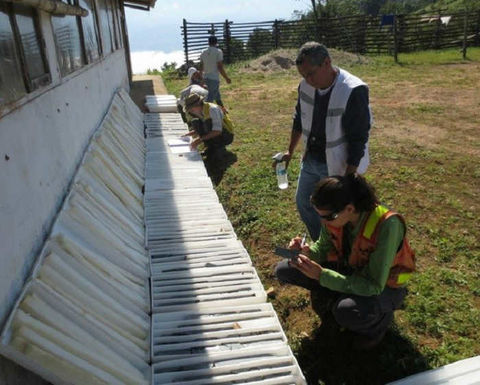 Lumina is working to update its Cangrejos resource this quarter

The new zone was defined by holes stepped out from the project's highest-grade intercept to date revealed in June.

Lumina expects to update the resource this quarter to feed into a preliminary economic assessment in the second quarter of 2018.

Metallurgical testwork has begun, along with a geotechnical characterisation and stability review for pit slope design.

The company said Ausenco had completed a preliminary study on the sites for proposed infrastructure.

Meanwhile, Lumina said in August that an easement process was ongoing to allow the company to start exploration in an area where Mauricio Mendieta had certain surface rights.

Mendieta has sought recourse in the Supreme Court of Justice over the Ministry of Mining voiding his mining concession that Lumina acquired as part of the Cangrejos 20 concession.