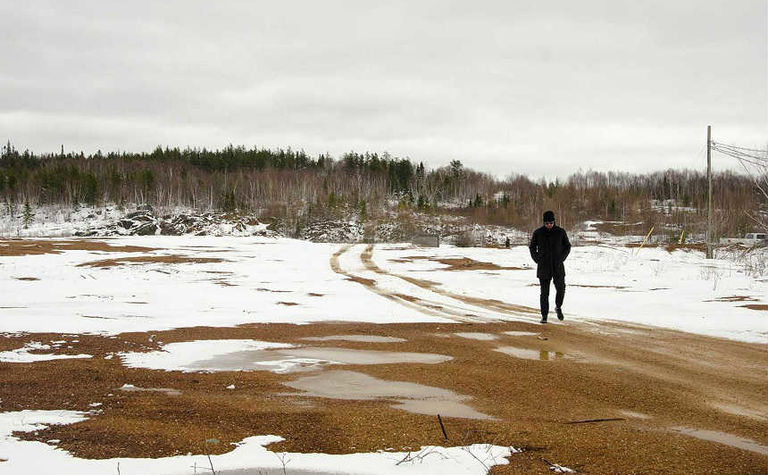 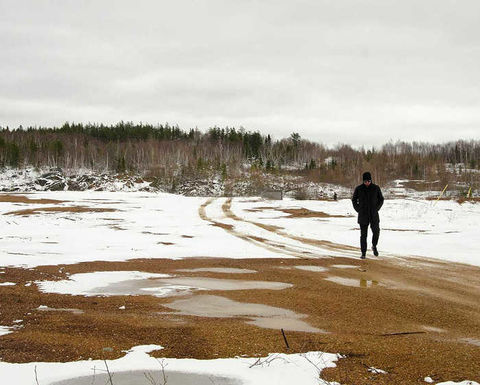 The company said the first 40 samples only covered the top 46.5m of the first drill hole and were rushed for assay but already revealed "a new zone of significant mineralisation".

"This is merely the beginning as there are currently over 1,000 assay results in the lab which include similar structures and further mineralised zones that continue at depth," chairman and CEO Brad Kitchen said.

The company plans to use techniques that helped reveal Windfall Lake's potential at Duvay/Chenier, where it has the option to earn up to 90%.

To fund phase two, and further ground work at its Eagle River project, the company hopes to raise up to C$2.25 million (US$1.8 million) through a non-brokered private placement of about 37 million flow-through at $0.055 and 5 million non-flow-through units at $0.05.

Could not ignore interest for EV battery ingredient