"Absence of workings/nuggets in East Pilbara can be attributed to ...sand cover" 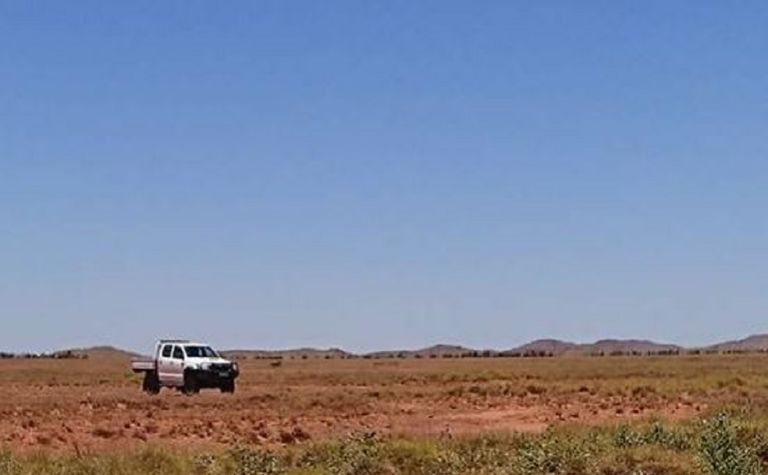 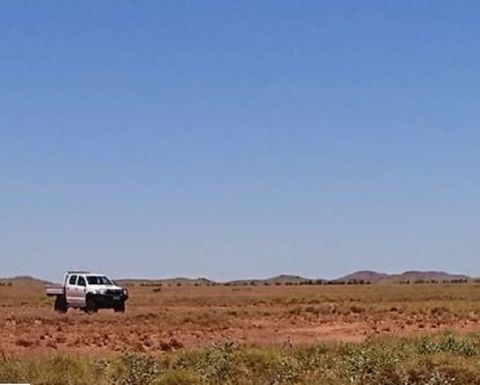 Tando will investigate zinc and gold potential in the Pilbara

Shares in the company, which were issued at A20c, virtually doubled on Friday following their lunchtime debut on the ASX.

In an investor presentation released this morning, the company outlined its leverage to the recent Pilbara "gold rush", with its Quartz Bore project adjacent to new discoveries by De Grey Mining (AU:DEG), Venturex Resources (AU:VXR) and DGO Gold (AU:DGO).

The company also said its Mt Sydney project was underlain by the prospective Hardey Formation and was a key target for conglomerate-hosted gold mineralisation, saying it presented a "unique opportunity" for Tando in parallel with its zinc focus.

"[The] absence of workings/nuggets in East Pilbara can be attributed to blanket of recent sand cover," the company said.

It has engaged Geotech to complete an airborne EM survey which will start in about two weeks.

Meanwhile, it is planning to start drilling this month at Quartz Bore where historic drilling, to less than 300m deep, has indicated high-grade zinc-copper mineralisation.

Shares were at 37.5c this morning, capitalising the company just over $12 million.

Who rocks the hardest?