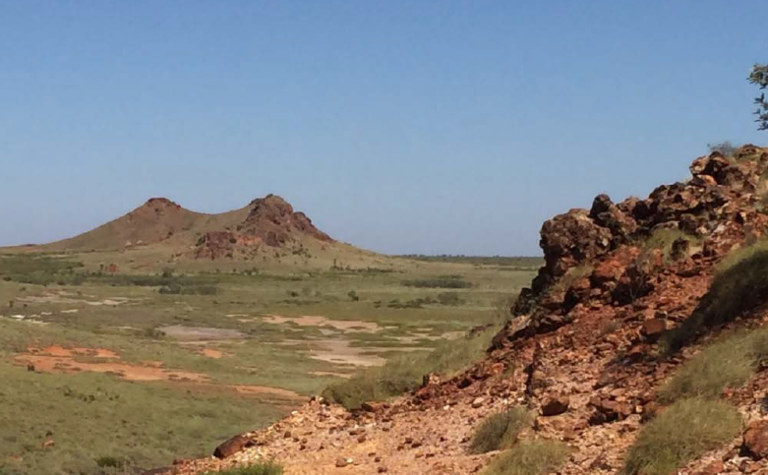 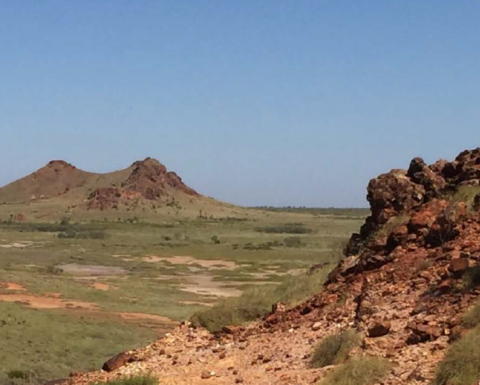 While not appearing to be the flat "watermelon seed" nuggets so beloved by speculators in recent weeks, the nugget news nevertheless lit a fire under Segue's shares this morning, and they soared more than 40% in morning trade, hitting A$0.10 (US$0.08).

Its shares are now testing levels in the stock not seen for more than a year, valuing the company at $17 million.

Segue believes the nuggets have been shed from conglomerate units of the Mallina Basin, an equivalent system to South Africa's Witwatersrand Basin.

The company has now completed a targeting exercise over the lease and E47/3478 directly to the south to generate nine gold targets.

Paleoplacer gold within the Witwatersrand Basin often associated with detrital uranium, making it a useful targeting tool for the Pilbara due to the abundance of outcropping bedrock.

Seven of the targets are associated with uranium anomalies over conglomerates and meta-sediments of the Mallina Basin, and three of which have coincident elevated gold in stream or gold in soil values. Four are completely unexplored.

The two basement gold targets are located along significant shear structures splaying off the Mallina Shear which hosts Blue Moon and the conventional Indee gold project.

One of Segue's gold-arsenic anomalies is located along the same structure as Blue Moon, where 1,500 ounces has been recovered from shallow mining, and is also coincident uranium anomaly within conglomeratic sediments.

The other is on a splay faults off the Mallina and Wohler shears.

Segue is also undertaking a review of its recently acquired E45/5042 and E45/5043, which were pegged over the Mallina Basin and the Tabba Tabba Shear adjacent to the Cooke's Hill gold mine.

Segue will undertake geological mapping and rock chipping of the areas around the gold nugget discoveries from December, ahead of systematic prospecting over all nine targets within its 600sq.km leases from early 2018.

Segue is seeking shareholder approval to change its name to Arrow Resources.

Lots of Novo nuggets; grade to be determined