Goldstrike says Lucky Strike 'one of the most important new discoveries'

Explorer Goldstrike Resources (CN:GSR) says its Lucky Strike gold project in the Yukon is shaping up as “one of the most important new discoveries in the White Gold Camp” this year. 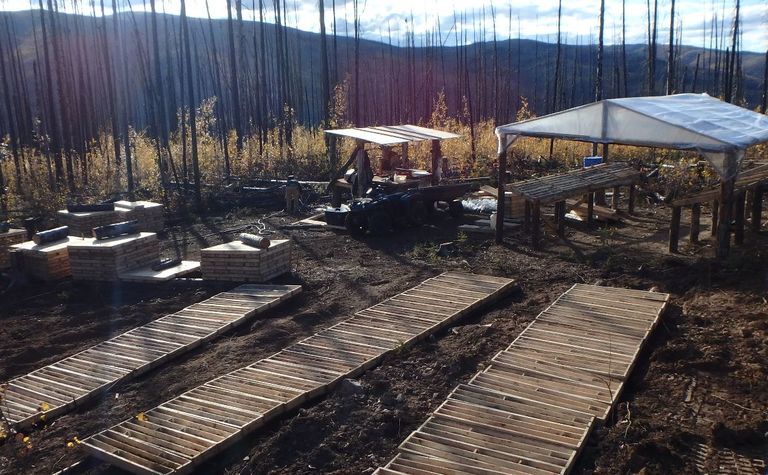 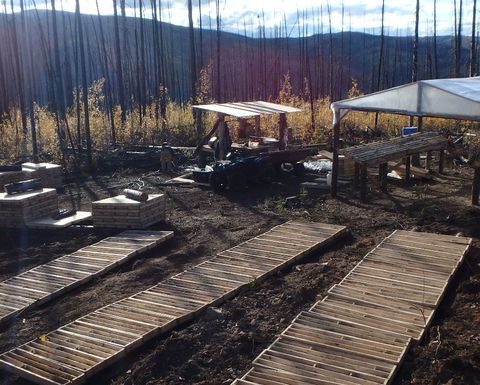 The company said the results exceeded the goals set by the geological team and said Lucky Strike had the makings of a flagship, standalone project, with extensive exploration planned for next year.

"The 2018 exploration season is shaping up to be the largest drill campaigns to date on both Lucky Strike and Plateau properties," president and CEO Terry King said.

Gold major Newmont Mining (US:NEM) has the right to earn up to 80% of Plateau in a US$40 million deal struck earlier this year.

Investors failed to share the enthusiasm though, with Goldstrike shares dropping back 4.35% yesterday to C22c, compared with its 52-week range of 11-43c, capitalising the company around $41 million.

Bristow reflects on achievements, says more to come from exploration