Aurania Resources (CN:ARU) has drawn a comparison between its newly identified Awacha target at its Lost Cities-Cutucu project with SolGold’s (LN:SOLG) large-scale Cascabel copper-gold project, both in Ecuador. 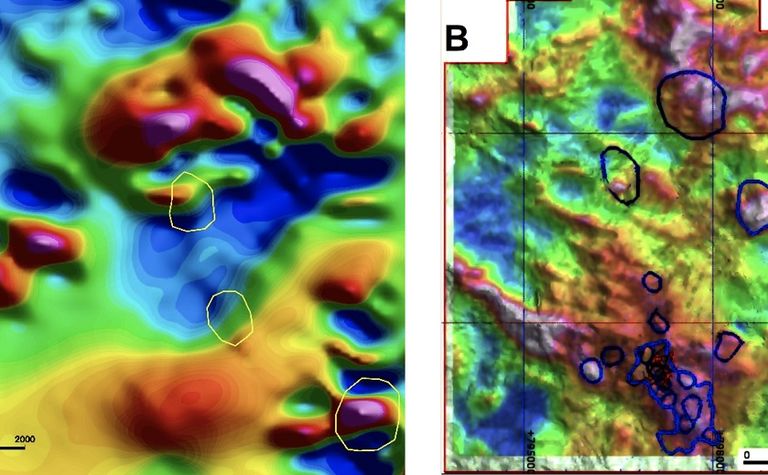 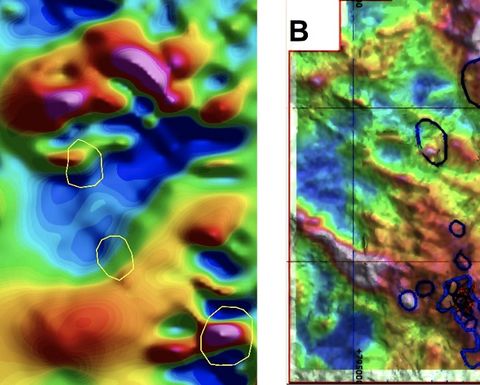 The company is headed by Keith Barron, who is credited with the discovery of Fruta del Norte which is now being developed by Lundin Gold (CN:LUG).

Aurania said the Awacha target was the first of a number of targets defined by the recently completed airborne geophysics survey at the project it acquired in May.

"The ‘Awacha target' is defined by magnetic features and a structural setting similar to the known porphyry copper-gold and copper deposits in the adjacent Cordillera del Condor," the company said.

"An examination of preliminary data from the Awacha area has led me to conclude that the multiple kilometre-scale magnetic signatures could conform to intrusive centres, such as porphyries," senior geophysical consultant Jeremy Brett said.

Stream sediment sampling is underway and Aurania expects to release a final report on the geophysical survey in mid-December, aiming to have targets ready for initial scout drilling in mid-2018.

Aurania spent almost C$1.3 million (US$1 million) on exploration at Lost Cities-Cutucu in the nine months to September 30, ending the period with about C$1.9 million (US$1.5 million) in cash.

Aurania shares up on LiDAR image of missing road